NEW YORK – Donald Trump failed to persuade New York’s highest court to halt depositions in a state probe into his family real estate business, clearing the way for the former U.S. president to testify next month.

In a brief order, the state Court of Appeals dismissed the appeal because “no substantial constitutional question is directly involved.”

A lawyer for the Trumps and James’ office did not immediately respond to requests for comment.

James is investigating whether the Trump Organization misled lenders and tax authorities, by inflating real estate values to get better loan terms and lowering those values to save on taxes.

The Trumps had argued that testifying would violate their constitutional rights because their words could be used against them in a related criminal investigation led by Manhattan District Attorney Alvin Bragg.

They had agreed to testify so long as the Court of Appeals did not issue a stay.

Trump, a Republican, has repeatedly denied wrongdoing. He has also called James’ probe a politically motivated witch hunt, and James a racist. James is a Democrat, and is Black. 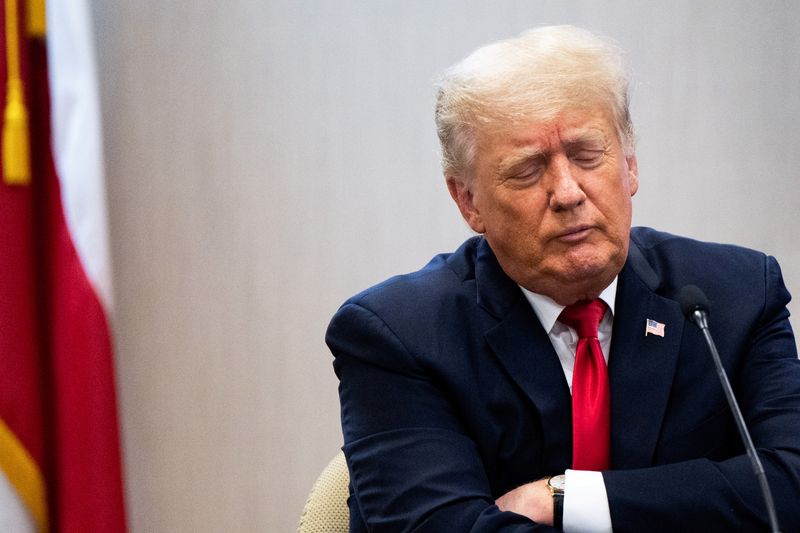 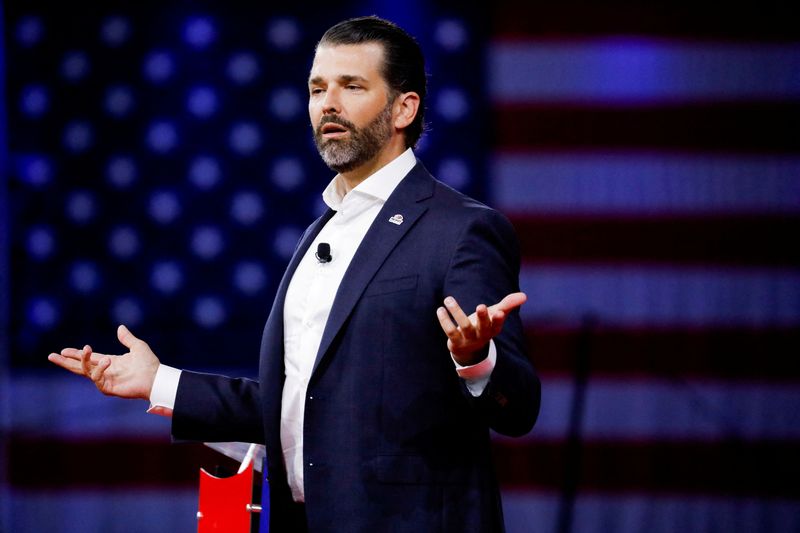 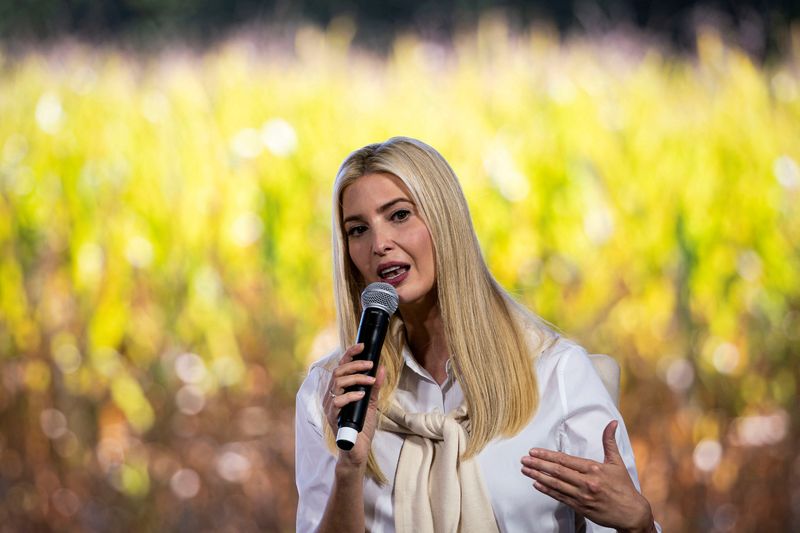