MILAN -Giving up for free the Russian arm of UniCredit would be morally wrong, the Italian bank’s chief executive said on Tuesday.

UniCredit runs Russia’s 14th largest bank and has been studying alternatives including an exit since Russia invaded Ukraine in February.

“Writing it off and gifting it is not consistent with sanctions and is, in our opinion, not morally correct,” CEO Andrea Orcel told a conference on financial education for students.

“We would be gifting something worth 3 billion [euros] for nothing to someone who is probably in a leadership that we have decided to veto.”

Orcel said UniCredit had reduced its exposure to Russia, but an abrupt departure from the country would hurt its 4,000 local staff and its customers, which are European companies that are also trying to disentangle themselves from Russia.

“If we interrupt that without due transition these companies are on their knees immediately and we’re not in that sense damaging Russia, we’re damaging corporates of Europe that are trying to transition out,” he added. 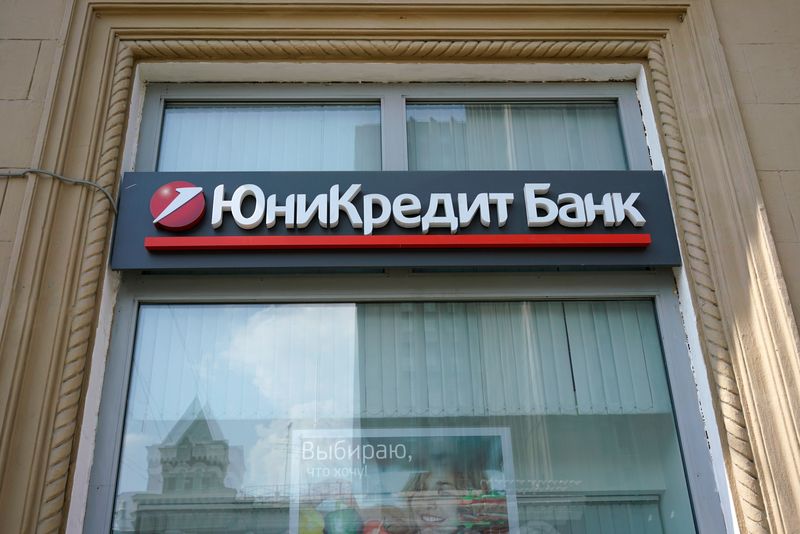