Low valuations, hopes that travellers will ditch cars, and government incentives to invest in environmentally-friendly vehicles are enticing buyers, analysts and investors said.

“Whatever the 2020s are called will be the golden age of electric buses,” said Hamish Mackenzie, head of infrastructure at DWS Group, which agreed to buy StageCoach earlier this year.

Britain will invest 3 billion pounds ($3.6 billion) in policies that aim to get more people travelling by bus and to provide incentives for operators to convert diesel buses to electric or hydrogen-powered vehicles, it said last year.

StageCoach, the country’s largest bus and coach operator, was the first to agree a deal. A European infrastructure fund managed by DWS outbid rival National Express in March.

“The transition Stagecoach is going through with regards to the national bus strategy and investing in a new fleet of electric buses is easier to do with a single shareholder than with a disparate group of shareholders,” said Mackenzie.

Infrastructure funds have made plays for StageCoach, FirstGroup and Go-Ahead. They are looking for alternatives to core infrastructure like toll roads, bridges and hospitals, whose valuations surged amid competition for assets.

Public transport firms offer the same predictable revenues without the hefty price tags. The businesses also offer value for those willing to look beyond the short term. Investments made now in new fleet could reap rewards in years to come.

Shares in StageCoach and Go-Ahead are down by more than 35% each since the start of 2020, while FirstGroup, supported by its recent bid approach, is up by about 6% in the same period.

StageCoach has, in recent years, exited its international operations and pulled out of rail, making it a pure play UK bus operator.

FirstGroup has also become a UK-focused company in the past year after selling its North American bus assets to EQT Infrastructure and offloading its iconic Greyhound buses.

The owner of First Bus, the second largest regional bus operator in the UK, rejected a takeover proposal from global infrastructure investment firm I Squared Capital last week that would have valued it at about 1.2 billion pounds.

JUMPING ON THE BUS

The supportive government policy and incentives to decarbonise are a “very powerful” narrative for investors, FirstGroup Chief Executive Graham Sutherland said on Tuesday.

“We currently believe that we are investing into the cycle and obviously others are beginning to look at the sector and see the value that we do,” said Sutherland.

Go-Ahead, which runs more than 6,000 buses in England, became the latest takeover target this week after it revealed it had two potential buyers.

Globalvia is responding to changes in the way young people travel, with fewer opting to own a car, its chief executive Javier Perez said Tuesday.

“We are anticipating this change by jumping into the bus business,” he told reporters.

National Express is the only London-listed public transport operator that has not seen a buyout interest so far this year.

“There may be slightly less enthusiasm for coach operator National Express, given that it’s recently signaled that it will have to keep prices low to lure more passengers back to seats,” said Hargreaves Lansdown analyst Susannah Streeter. 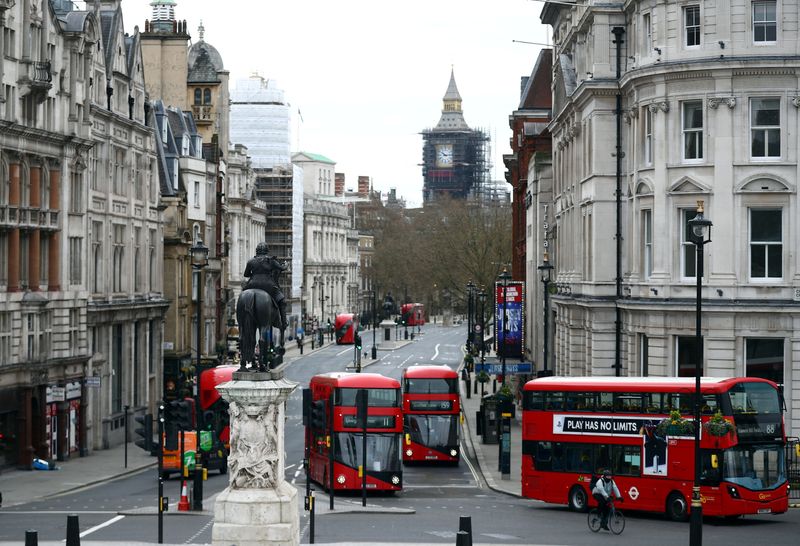