MYKOLAIV, Ukraine – For the Ukrainian soldiers fighting to retake ground in the wheat fields and empty villages northwest of the city of Kherson, the liberation of one of Ukraine’s most strategically important Black Sea cities feels tantalisingly close.

“We could be in Kherson in 15 minutes!” said Sergiy, a Ukrainian army officer in trenches along the deserted motorway between the city of Mykolaiv and Kherson. Part of the dugout was plastered with children’s pictures promising “Glory to Ukraine!”

But military analysts said that a serious attempt to take the final 30-or-so kilometres of Black Sea steppe as part of a major counteroffensive will be difficult without a huge injection of arms and personnel.

“There is no chance of this happening very soon,” Kyiv-based analyst Oleg Zhdanov said. “Taking a city like Kherson, a major regional city, is only possible by rearming.”

The Western weapons currently arriving, he said, are “a drop in the ocean.”

Ukraine has been taking territory in the south for a second straight week, and tactical victories “are turning into a counteroffensive,” Serhiy Khlan, adviser to the head of the southern Kherson province told Ukrainian television earlier this week.

The army has advanced in several places, chipping away at Russia’s grip on Kherson, the only Ukrainian region it has claimed to have fully captured.

That has triggered an infectious optimism across the Mykolaiv and Kherson regions.

One Kherson native said she had moved from her refuge in western Ukraine to wait near the front line with her family for the liberation of the city – or at least some satellite towns – in the coming weeks.

A successful counteroffensive that retakes all of the grain-producing Black Sea province is vital for Ukraine if it is to make good on its insistence that peace talks are only possible once Russia’s troops have left occupied areas.

But despite the progress, the front line is only about half way along the 60 km motorway that links Mykolaiv and Kherson.

And while Ukrainian forces in the south have received M777 Howitzers from the United States in recent weeks, so far the numbers are too small and Ukraine remains numerically outgunned, officials said.

“I know we have it. I’ve seen how it works. But there’s not a lot of it working yet,” an engineer manning a Soviet-designed artillery piece hidden under a bridge said of the new Western equipment.

No local officials were able to predict when the much longer range High Mobility Artillery Rocket Systems, or HIMARS, promised by the United States would arrive and start to make a difference.

“There is nothing that can … significantly change the situation except the new … long distance weapon,” Mykolaiv City Mayor Oleksandr Senkevych said in an interview.

“As soon as we get this long distance artillery, we will be able to start to attack them.”

Western countries are aware of the limitations of their weapons delivery but they are determined to provide enough to force Russia to the negotiating table, Ukrainian presidential adviser Oleksiy Arestovych said this week.

“They see they are giving us 100 howitzers and the Russians bring 600 from storage,” he said. “It looks like the race is going to be longer and more onerous than they planned for.”

Despite the large numbers of volunteers that have signed up for Ukraine since the start of the war, the mayor and Mykolaiv regional governor Vitaliy Kim warned that troop numbers could be a significant issue for any major counteroffensive.

“There is a complicated situation with forces. We cannot lose a lot of men,” Kim told Reuters, saying that a full counteroffensive might have to wait until further mobilisation or the return of troops from the east.

Ukraine might need a three-to-one advantage to carry out a successful attack in open ground and up to five-to-one to attack entrenched Russian positions, Mayor Senkevych said. 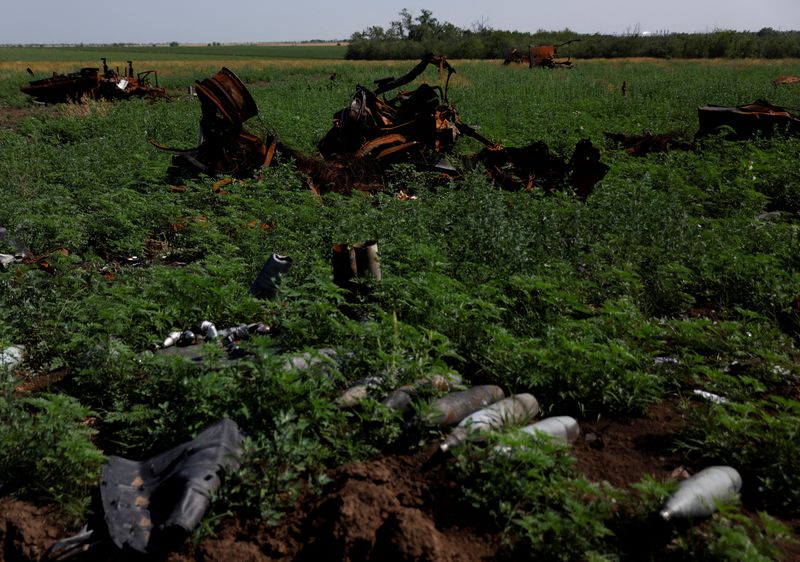 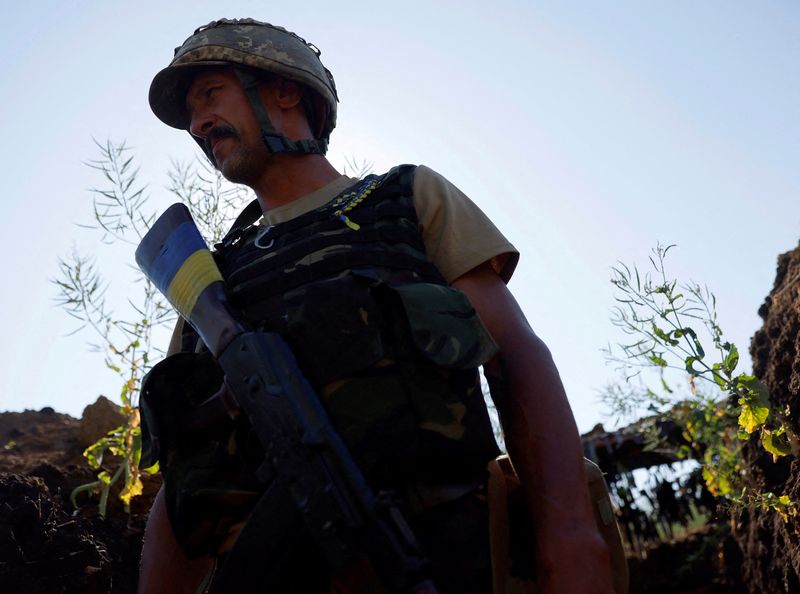 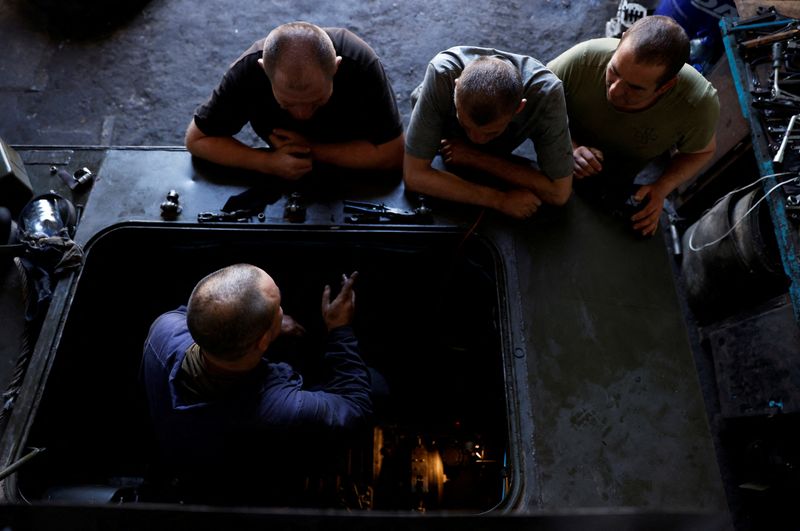