BEIJING/SYDNEY – China Southern Airlines Co Ltd this week conducted test flights with a Boeing Co 737 MAX plane for the first time since March, flight tracking websites showed, in a sign the jet’s return in China could be nearing as demand rebounds.

A MAX jet registered as B-1127 took off from the airline’s headquarters city of Guangzhou on Tuesday morning and touched down about two hours later in the city of Nanyang in central China, according to aviation data provider Variflight. It returned to Guangzhou in the evening.

China Southern, which has a pilot training base in Nanyang, did not respond to a request for comment.

The airline, the largest Chinese operator of MAX aircraft, last flew the plane on March 14, showed data from Variflight, a week before the deadly crash of an earlier-generation 737 of China Eastern Airlines Corp Ltd.

That crash was viewed by analysts as a setback in Boeing’s efforts to regain confidence in China after the MAX was grounded following crashes in Indonesia in 2018 and Ethiopia in 2019.

China Southern had not flown any other MAX jets in the last 90 days, according to FlightRadar24 data.

The MAX flights this week come amid improving travel demand in China as the airline industry starts to rebound from a two-month-long lockdown of financial centre Shanghai due to a COVID-19 outbreak – albeit small by global standards.

The latest data from China Southern showed demand, measured in revenue passenger kilometres (RPK) plunged 69% in May from the same month a year earlier but was narrower than an 80% decline in April.

Sources previously told Reuters that slack demand had delayed the return of the MAX to Chinese skies.

China’s aviation regulator lifted a grounding order late last year, after more than two and a half years, but said the planes would need to be modified and pilots would require additional training before returning the jet to service.

The regulator at that time had expected airlines to resume commercial flights of the MAX around the beginning of this year but, with many cities under lockdown, none have taken place.

Before the MAX was grounded, Boeing was selling a quarter of the planes it built annually to Chinese buyers, its largest customers.

(Reporting by Stella Qiu in Beijing, Jamie Freed in Sydney and Eric Johnson in Seattle; Editing by Christopher Cushing) 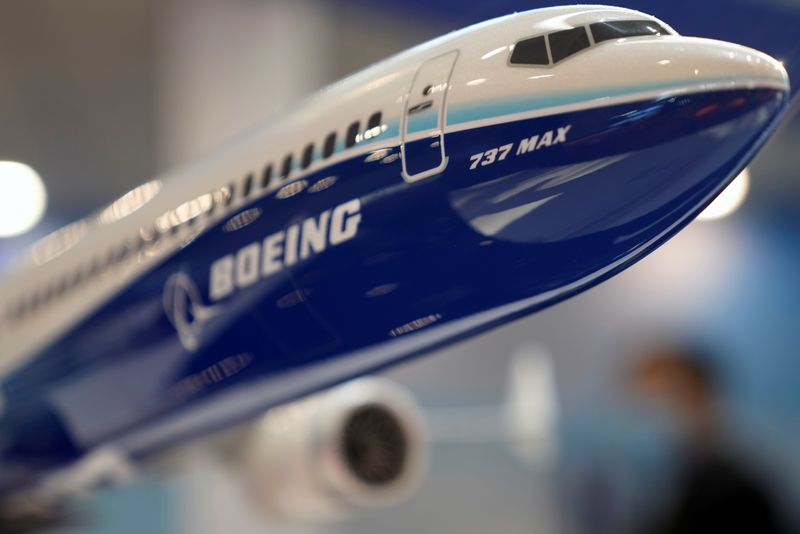