The collapse of talks with UniCredit over its potential purchase of MPS last year has forced Rome to seek an extension of the initial end-2021 deadline to sell the bank.

Hit by negative interest rates and an economic downturn, MPS has failed to meet restructuring commitments Italy’s Treasury had agreed to in order to clear the 2017 rescue with the EU.

The Treasury has been negotiating a new deadline to cut its MPS stake and new restructuring targets. Based on its previous agreements with the EU, failure to keep up with commitments means Rome has to agree to tougher targets.

Asking not to be named due to the sensitivity of the matter, the two people briefed on discussions between Rome and Brussels said the Treasury was close to securing a deal.

One of the sources said Rome was confident it would reach an informal agreement before MPS’s new Chief Executive Luigi Lovaglio presents a business plan for the bank on June 23.

MPS next week will also outline steps to raise fresh capital, with the Treasury set to cover 64% of its latest cash needs.

Under a previous plan which Lovaglio has been revising since taking the helm in February, MPS had proposed raising 2.5 billion euros ($2.6 billion).

Sources told Reuters last month the bank and Treasury were working to keep the cash call figure broadly unchanged despite the plan’s revision. European authorities will have the last word on the cash injection.

Rome also wants to extend by more than two years the re-privatisation deadline to give MPS time to improve its profitability and attract a buyer, one of the sources said.

A spokesperson for the Commission said the EU executive was in contact with the Italian authorities and closely following developments at MPS, having cleared the 2017 bailout “on the basis of an effective restructuring plan and based on certain commitments undertaken by Italy in relation to the bank”.

“As always, member states have to comply with state aid commitments and it is for them to propose ways to fulfil such commitments,” the spokesperson said.

“It is therefore up to Italy to decide and propose ways on how to exit the MPS ownership taking into consideration the 2017 state aid commitments.”

(Reporting by Giuseppe Fonte in Rome and Valentina Za in Milan; Editing by Mark Potter) 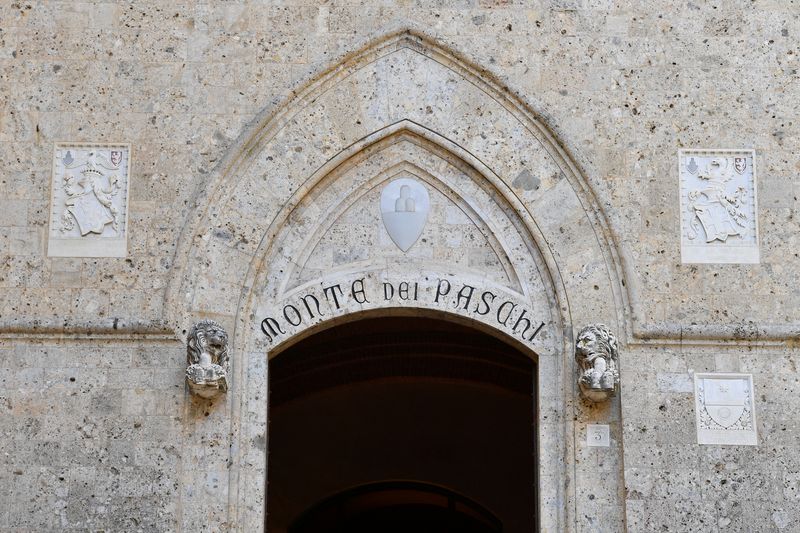