BERLIN -Germany’s economy, Europe’s largest, is likely to grow more weakly than expected this year due to the consequences of the war in Ukraine, the Ifo institute said on Wednesday.

“At the beginning of the year, high prices led to a loss of purchasing power among private households and in turn to a decline in goods consumption,” said Ifo economist Timo Wollmershaeuser.

The German economy grew slightly in the first quarter of this year, supported by stronger investment, but Russia’s invasion of Ukraine began having an increasing impact from the end of February, shortly after it began.

“Economic output is currently still 1 percent below the pre-pandemic level of late 2019, but we are expecting a gradual decrease in both commodity prices and material bottlenecks in the second half of this year,” Wollmershaeuser added.

Separately, Germany’s IfW economic institute said it was raising its forecast for German inflation this year to 7.4% from 5.8% previously. For 2023, the IfW raised its inflation forecast to 4.2% from 3.4%.

IfW, one of Germany’s leading institutes and part of a group that advises the government, nevertheless left its forecast for GDP growth this year at 2.1%. For 2023, however, it lowered its projection to 3.3% from 3.5%. 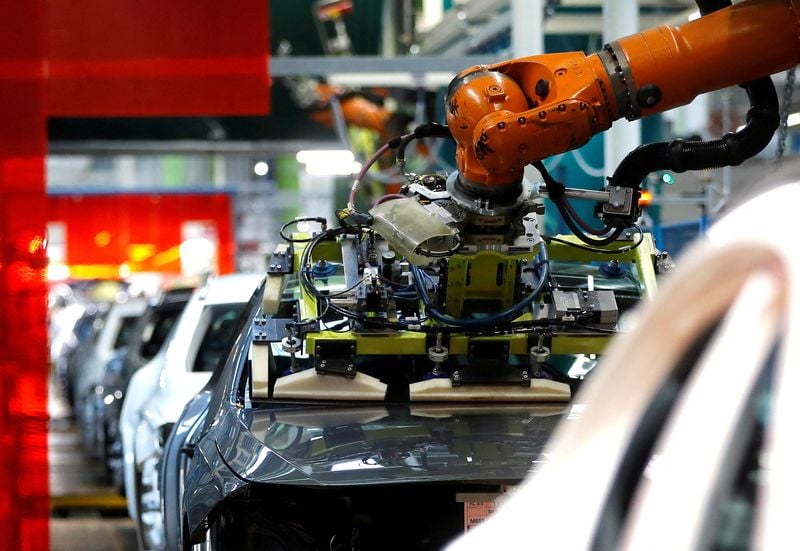