TOKYO -Japan has reappointed Masato Kanda as vice finance minister for international affairs, the country’s top currency diplomat, as part of a mid-year personnel reshuffle, the Ministry of Finance said on Friday.

The government wants to stabilise financial markets as the yen hits 24-year lows – beyond 135 to the dollar – this week and rising bond yields heap pressure on the Bank of Japan’s yield curve control.

Kanda would oversee currency intervention to prevent excess volatility from hurting economic and financial stability, amid speculation that Tokyo may sell the dollar to buy yen.

Under Kanda, Japan would host gatherings of financial leaders from the Group of Seven advanced nations next year in the run-up to the G7 leaders’ summit.

Kanda is also tasked with coordinating with the broader G20 finance chiefs to respond to the COVID-19 pandemic, and tackle global tax and emerging-market debt.

Japan has not conducted dollar-selling intervention to back the yen since 1998 and it has stayed out of the market since the aftermath of the 2011 earthquake and nuclear crisis.

Kanda is known for his broad international experience and close ties with policymakers, having worked with the BOJ as deputy vice minister for policy planning and coordination.

Kanda is close to BOJ Governor Haruhiko Kuroda, who was vice finance minister for international affairs for 3-1/2 years to January 2003. Both Kanda and Kuroda graduated from the prestigious University of Tokyo and studied at the University of Oxford. 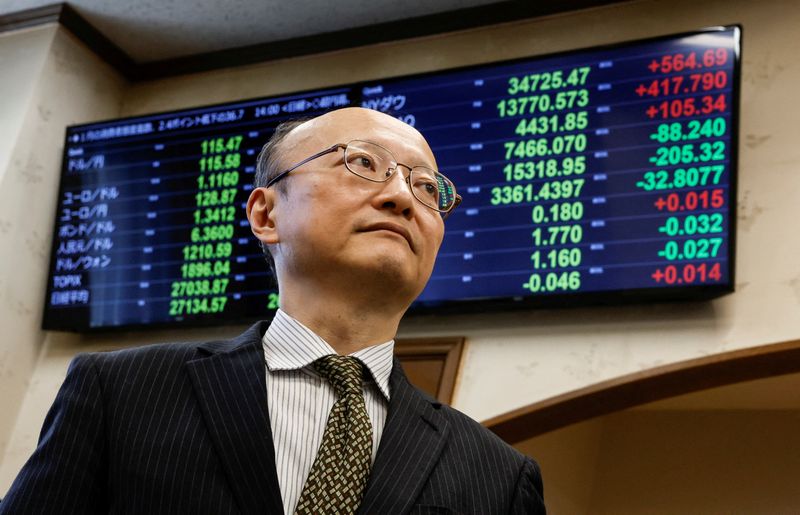