The Fed’s decision to raise rates by 75 basis points has left its communication track record dented, with only a WSJ article — which emerged during the central bank’s traditional blackout period — warning markets such a move was likely.

So, could the Bank of England, not best known for its adept guidance, deliver a half point rate rise instead of the expected 25 bps? Market now bet on a 50% chance of such a rise, versus 30% last week.

But unlike the Fed, the BoE must contend with the weakest growth outlook in the developed world, dogged not just by labour shortages and inflation approaching 10% but also messy politics, and a trade dispute with the EU.

So while some BoE rate-setters will vote for a half-point hike, some might want no move at all. A 25 bps compromise looks likely.

Markets are under pressure overall from recession fears after the Fed cut economic growth forecasts, with bond yields down and U.S. and European stock futures in the red.

On the data front, European registrations fell in May for the 11th month straight, while Japan revealed earlier that its trade deficit blew out to the biggest in more than eight years in May.

It was a consequence of $120-a barrel oil and also the yen’s plunge beyond two-decade lows against the dollar. While imports soared 49%, exports so far show little benefit from yen weakness, rising just 16%.

The currency can expect little respite, with the Bank of Japan expected to hold its dovish stance on Friday. It even received tacit endorsement from Prime Minister Fumio Kishida, who said the BOJ would continue efforts to achieve its inflation target.

But events later on Thursday might well leave the BOJ as the only dove in the G7 spectrum. Several banks reckon the Swiss National Bank might raise its -0.7% interest rate, the world’s lowest. Even if stands pat, expect it to flag a 25 bps rate hike in September 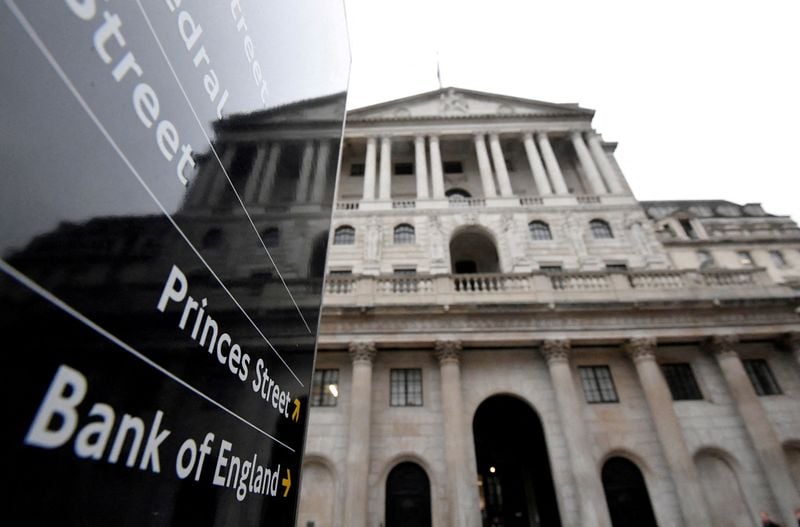