MEXICO CITY – Workers at a Mexican plant of ArcelorMittal have called off a brief strike after reaching an agreement with the world’s largest steelmaker over profit-sharing, the mining union said on Thursday.

The union, which went on strike at noon on Wednesday, said in a statement the Luxembourg-based firm had agreed to pay out the disputed 10% of its profits to over 3,500 direct employees of the plant in the western state of Michoacan.

“After complex and extensive negotiations… the conflict has ended having fought for the best conditions for the workers of unit 271,” the union said. “This achievement is unprecedented in over 40 years of history.”

The company could not immediately be reached for comment and has not issued a public statement.

Before the agreement, the steel company had argued that payments were made on time and that the sums demanded by the workers were “higher than the legal maximum.”

ArcelorMittal makes wire rod and rods for construction, parts for the auto industry and products for the energy sector. 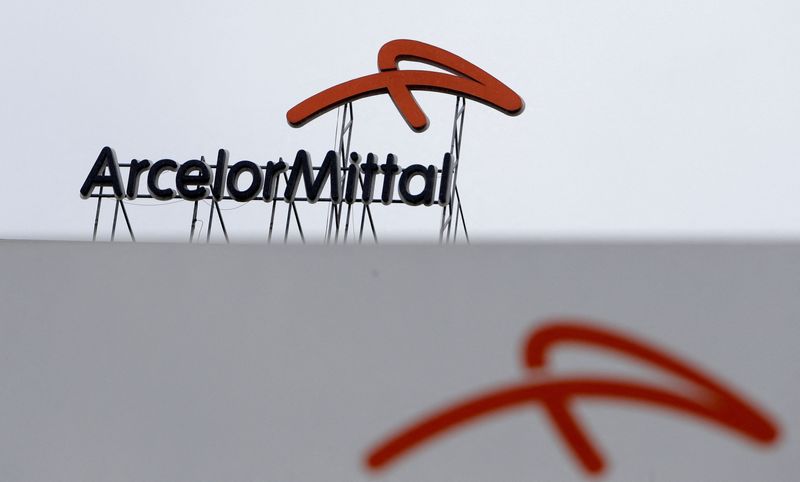