James’ probe is examining whether Trump and his family company, the Trump Organization, misled banks and tax authorities about the value of its assets to get financial benefits like favorable loans and tax breaks.

In April, James won a court order to force Cushman to comply with subpoenas for records that would help determine whether appraisals it conducted for several Trump properties, such as the Seven Springs estate in New York’s Westchester county and 40 Wall Street in Manhattan, were fraudulent or misleading.

Spokespeople for Cushman and James’ office did not immediately respond to requests for comment. Cushman previously said it stood by its work and that suggestions the company was not cooperating in good faith with James were “untrue.”

The ruling adds to a string of recent victories for James in the face of Trump’s efforts to derail the probe. New York state’s top court on Tuesday ruled that Trump and two of his adult children, Donald Trump Jr. and Ivanka Trump, must testify under oath beginning July 15.

That came after a federal judge in Albany last week threw out a lawsuit Trump had filed against James to halt the probe on the basis that he felt James, a Democrat, was using the more-than three-year investigation to further her political career.

Trump, a Republican, denies wrongdoing and calls the probe a politically-motivated witch hunt. 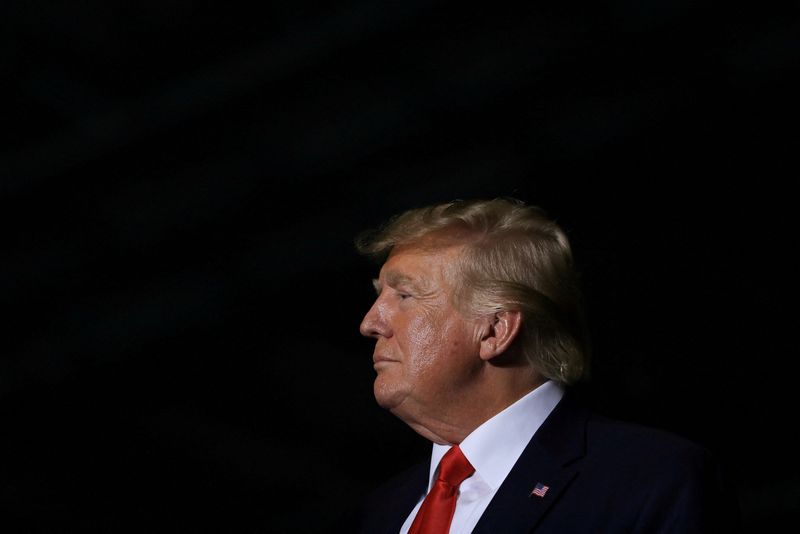