(Reuters) – Russia’s VTB Bank has the resources it needs to buy bailed out lender Otkritie Bank, the chief executive of state-controlled VTB said on Thursday, even though Russia’s second biggest lender has been hit by Western sanctions.

The central bank took control of Otkritie, once Russia’s largest private lender, five years ago in a clean-up of the banking sector. It says it has fixed the bank’s toxic assets.

Central bank governor Elvira Nabiullina told reporters on Thursday she intended to sell the once distressed lender at a market price and was discussing terms. The regulator said it was only considering VTB as a potential buyer.

VTB CEO Andrei Kostin said Western sanctions on his bank had frozen “billions of dollars” of its assets but he said he was confident of securing a deal on Okritie.

“We’ll wait for the valuation … We acquire capital and spend capital, we have our own estimations. Don’t worry, we’ll make a deal,” Kostin told Russia’s annual economic forum in St. Petersburg.

Russia’s central bank was previously considering an initial public offering (IPO) in Otkritie, while Italy’s UniCredit had at one point been considered a possible strategic investor.

But Russia’s move to send tens of thousands of troops into Ukraine and Western sanctions that followed scuppered those plans, forcing the central bank to look at domestic options.

Russian officials previously said Otkritie could be integrated with VTB by the end of 2022. 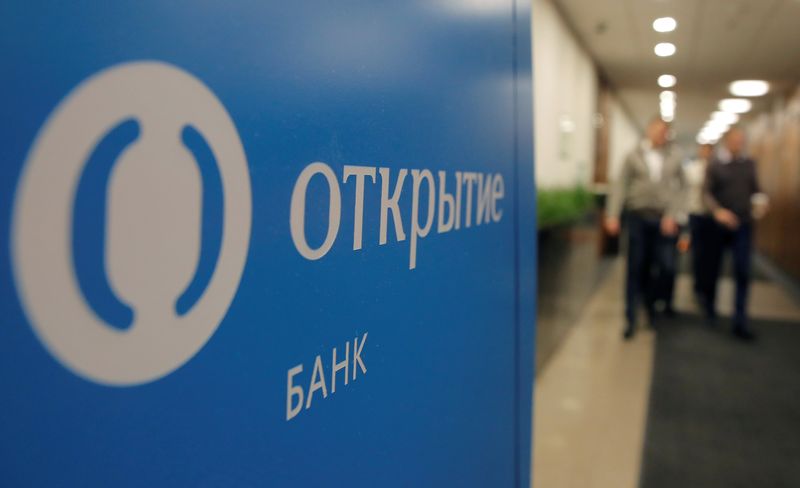