GENEVA – The World Trade Organization’s members approved on Friday a package of trade deals, including pledges on health, reform and food security, struck after more than five days of negotiations.

Representatives of the 164 countries cheered after the package was passed before Director-General Ngozi Okonjo-Iweala addressed them early on Friday.

“The package of agreements you have reached will make a difference to the lives of people around the world,” she said. “The outcomes demonstrate that the WTO is in fact capable of responding to emergencies of our time.” 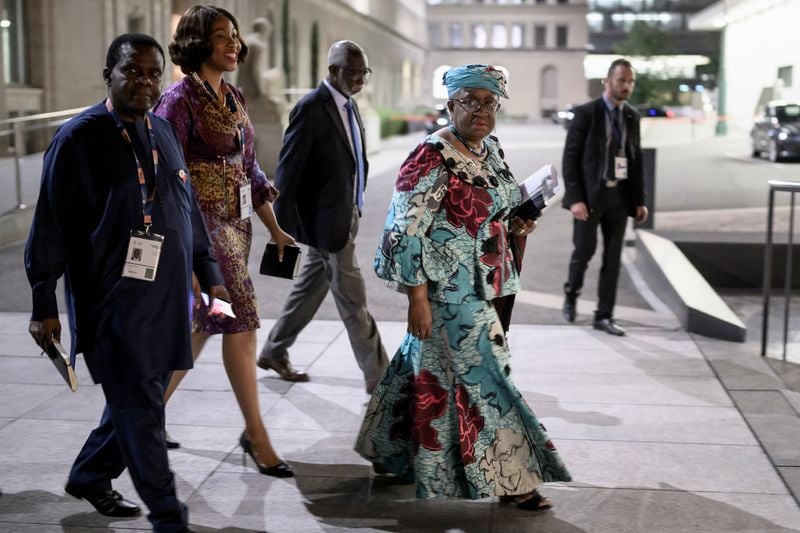