PARIS – The Gironde department around Bordeaux banned outdoor public events and those at indoor venues without air conditioning, a local official told public radio on Friday, as France is gripped by an early heat wave.

Local prefect Fabienne Buccio told France Bleu radio that concerts and large gatherings, including some of the official June 18 Resistance celebrations, were called off from Friday afternoon, while private celebrations, such as weddings would still be allowed.

Temperatures in many of France’s areas hit 40 Celsius for the first time this year on Thursday and they are expected to peak on Saturday, climbing to 41-42 C.

State forecaster Meteo France said a “severe and early heat wave”, caused by a mass of hot air moving from north Africa, was settling in, describing its timing as “unseen.”

Prime Minister Elisabeth Borne on Thursday said that several southern departments had been placed under “vigilance rouge”, the highest level of alert and prefects in some places, including the Gironde, started taking emergency steps.

“Do not expose yourself to the weather and be extremely careful”, the interior ministry said in a Twitter alert.

Throughout the week, France was also facing the first serious forest fires of the year, including a blaze in the Lozere region, which had burned 70 hectares. 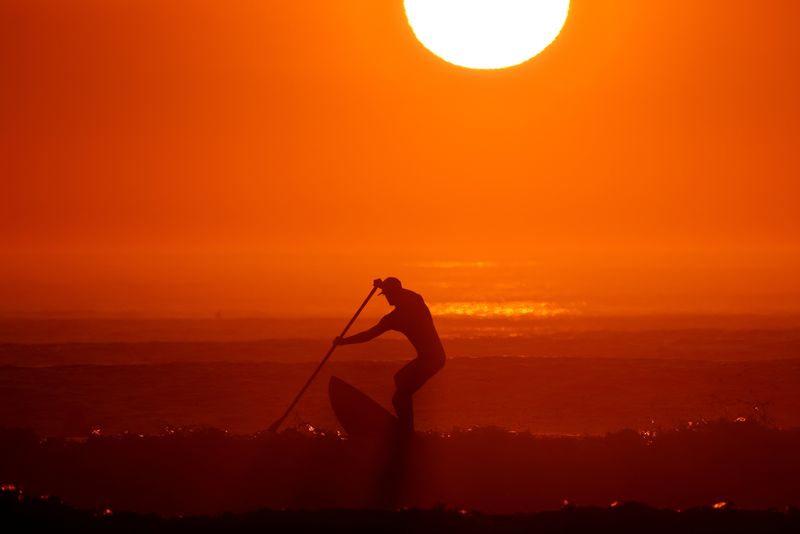 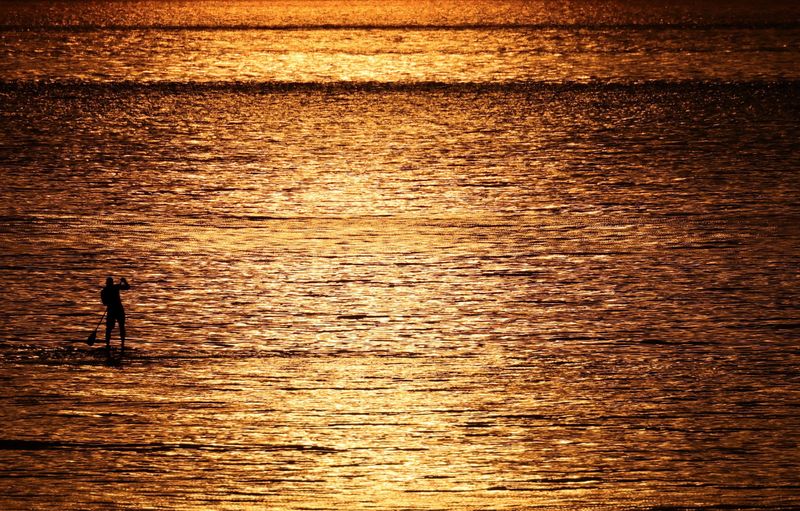