FORT WORTH, Texas – For companies working to make self-driving trucks a near-term reality, all roads lead to Texas.

Vast highways, a booming freight market and, crucially, the least restrictive laws governing autonomous vehicles (AVs) in the United States have turned Texas into the industry’s most desired location.

Several companies, including Aurora Innovation and TuSimple, plan to deploy fully driverless trucks on Texas’ interstates next year, moving away from current testing that includes back-up safety drivers behind the wheel.

While some limited driverless tests with 18-wheelers have taken place in Arizona, a launch in Texas would mark the first commercial use. Alphabet’s Waymo Via and box truck startup Gatik which counts Wal-Mart as a customer, are setting up hubs there in preparation.

Companies have poured billions of dollars into developing the technology they say will increase road safety and alleviate truck driver shortages. The self-driving truck industry in the U.S. is expected to rapidly grow over the next decade, with analysts estimating its size at between $250 billion and $400 billion by 2030.

Darran Anderson, director of innovation at the Texas Department of Transportation (TxDOT), said the state has decided to pursue a collaborative approach with the industry.

But safety advocates are worried.

The Texas Department of Public Safety, which regulates AVs, did not respond to a request for comment.

Texas in 2017 passed its autonomous vehicle bill permitting the testing and deployment of driverless vehicles without the need for special registration, data-sharing or additional insurance requirements. The law also prevents local cities from imposing additional requirements.

The industry is using the bill as a blueprint when lobbying other states about regulating self-driving vehicles, a Gatik executive and safety researchers said.

Safety proponents warn the companies are trying to pit states against each other by threatening to take jobs to more favorable regulatory environments.

The companies say safety is their highest priority, and testing on public roads allows them to fine-tune and scale their technology under real-world conditions.

There is no known case of an autonomous vehicle-caused crash in Texas, but the state leads the U.S. in yearly fatal trucking crashes, according to U.S. Transportation Department (DOT) data.

Texas boasts some of the country’s fastest-growing metropolitan areas as well as several entry ports from Mexico. It also sits in the middle of one of the busiest U.S. freight routes, Atlanta-Los Angeles, which carries more than 8,500 trucks daily, according to the U.S. DOT. Self-driving companies hope to automate many of those highways.

For trucking companies, Texas’ collaborative regulatory regime explains much of its attraction.

“There are other states that have really great ports or connections, but they don’t have the same regulatory environment that Texas has,” said Aidan Ali-Sullivan, Waymo’s state policy manager.

With federal AV regulation stalled for several years, it has been left to individual states to figure out policies.

Waymo, Aurora, TuSimple and Gatik said they are in constant contact with Texas state and local officials.

“The state is not being laissez-faire about the operation of these vehicles, they have to comply with traffic laws,” TxDOT’s Anderson said.

The state created an industry task force with some 200 members, including AV companies, automakers, researchers and regulators, with the goal of preparing Texas for self-driving vehicles.

The industry has been lobbying other states such as Kansas, Oklahoma and Pennsylvania to copy this approach.

Kansas signed its own bill into law last month. The governor’s office could not be reached for comment.

“Even if (the companies) have the best of intentions, they face unimaginable economic pressure to cut corners,” he said.

Winfree, also part of the state-led AV task force, is now working on campaigns to inform Texans about the technology that will soon be among them.

“We need to get to a point where seeing a self-driving vehicle is not a cause for alarm, or photo taking and filming,” he said. 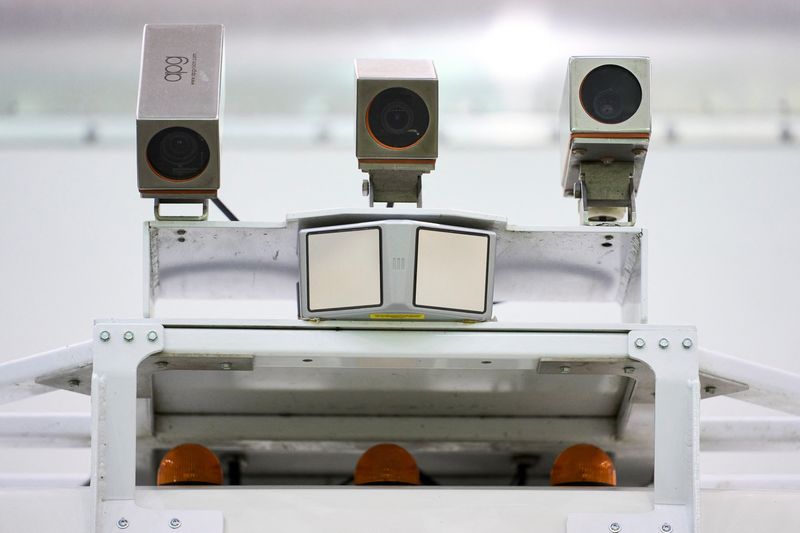 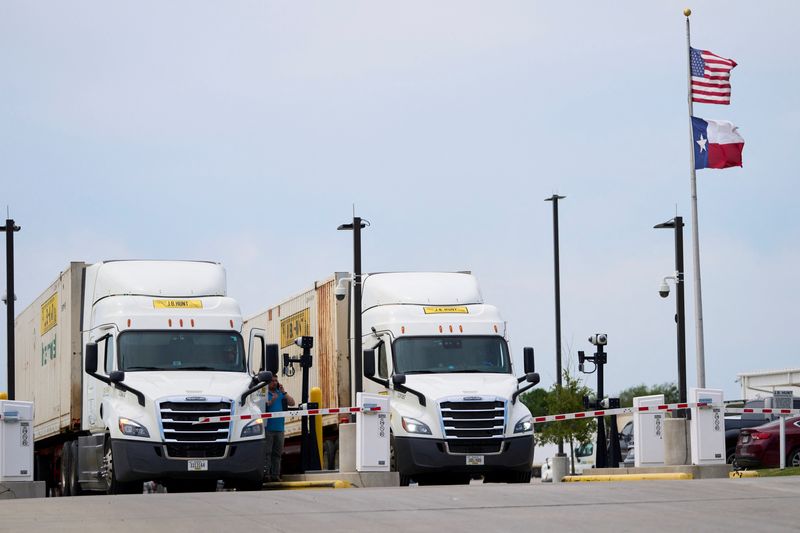 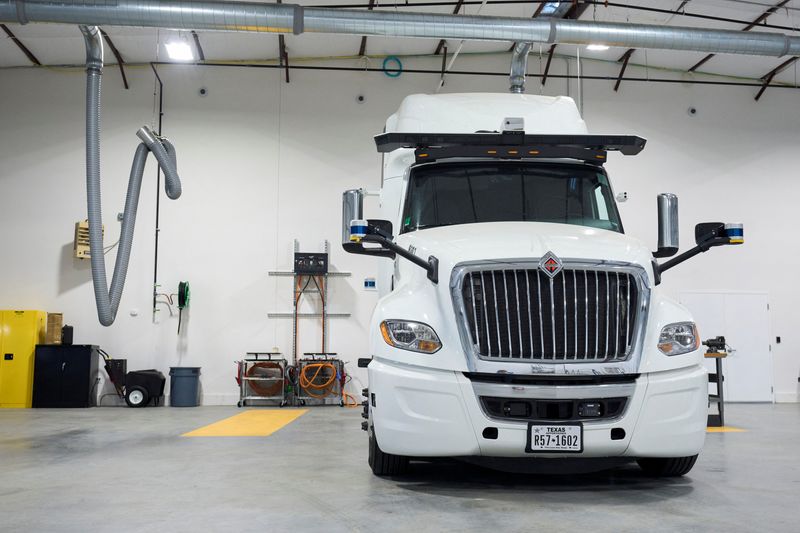 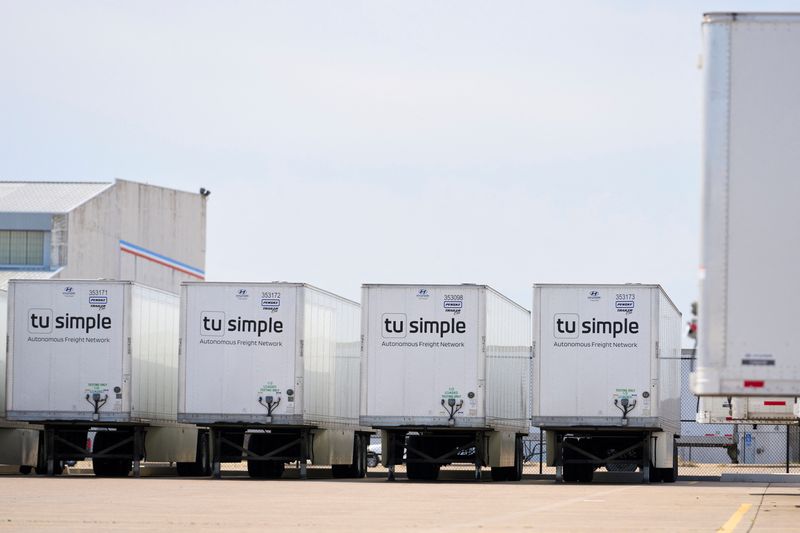 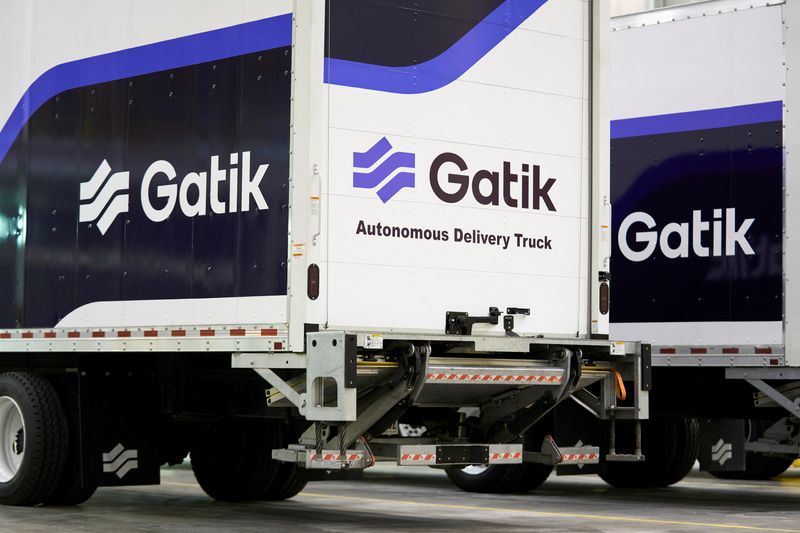