TOKYO – Japan’s core consumer price index for May is expected to climb 2.1% from a year earlier, its second straight month of gains above the central bank’s 2% inflation target, a Reuters poll showed on Friday.

“Although there was a lull in the growth of energy costs due to an expansion of subsidies and a peaking out of recent fuel prices gains, increases in food product prices likely drove consumer prices higher,” analysts at Mizuho Research & Technologies said.

Analysts expect consumer inflation to continue to hover around 2% in the coming months. The BOJ on Friday kept interest rates ultra low and stuck to its guidance to maintain borrowing costs at “present or lower” levels, leaving it even more at odds with other major central banks, which are aggressively tightening policy as they fight soaring inflation.

For the BOJ’s tankan quarterly survey results due on July 1 at 8:50 a.m. (June 30, 2350 GMT), analysts expect business sentiment for big manufacturers to be slightly less optimistic.

Hurt by supply disruptions that are in part due to China’s strict COVID-19 lockdowns, the headline index is expected to slip to plus 13 in June from plus 14 three months earlier, according to the poll of 16 economists.

But the mood among big non-manufacturers is expected to improve to plus 14 from plus 9, suggesting that service-sector firms are shaking off more of the drag from the coronavirus pandemic.

Big firms will likely raise their capital spending plans by 8.9% for the current fiscal year, the poll showed, with analysts saying the companies are likely to roll out investments they postponed during the pandemic. 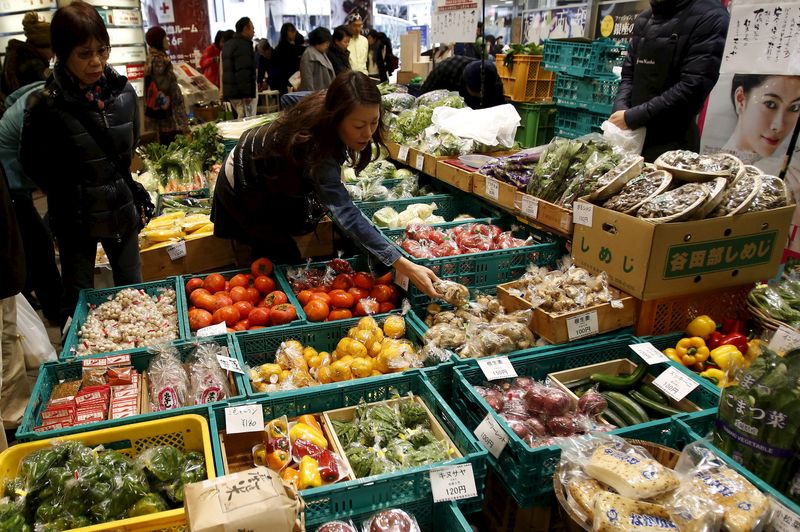