MEXICO CITY -Mexican President Andres Manuel Lopez Obrador said on Friday that state oil and gas company Petroleos Mexicanos (Pemex) would spend some $2 billion to lower its methane emissions by up to 98%.

Speaking at the Major Economies Forum, a virtual event hosted by U.S. President Joe Biden, Lopez Obrador said the investment would apply to the company’s exploration and production unit and would come from Pemex’s own funds as well as international credit lines.

Lopez Obrador also said Mexico is exploring the creation of solar parks near the U.S. border and transmission lines that could export power to California and other U.S. states.

The country’s methane leak rate from oil and gas operations is twice as high as that of the world’s top oil producer, the United States, a group of researchers found last year, calling it “alarming” for climate change.

Invisible and odorless, methane is much more harmful than carbon dioxide and considered a major driver of global warming. [L1N2Y320T]

Lopez Obrador gave no timeline for the investments and did not specify whether they were additional funds or part of what had been announced in the past to tackle high – and rising – emissions.

Pemex confirmed the target but declined to give any further details. 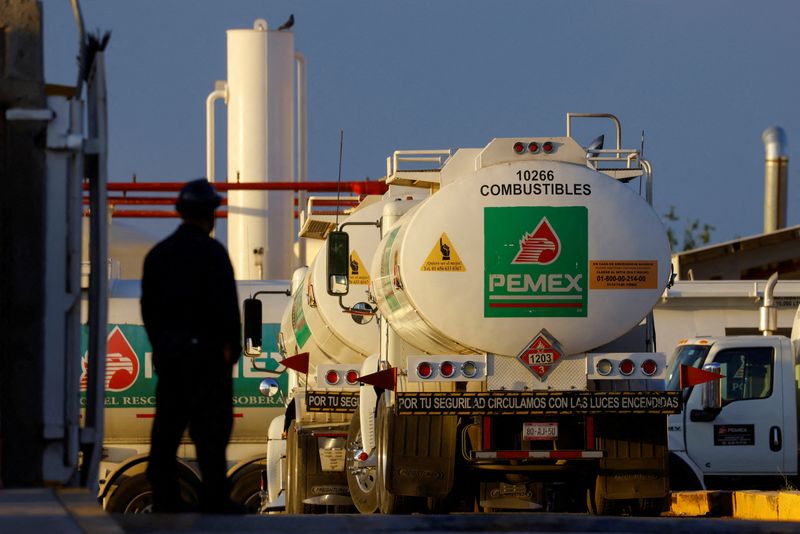