MADRID – A former investment banker and passionate jogger, Santander’s newly-appointed CEO Hector Grisi knows how to bring teams together and motivate staff even as he stands up for his views, executives who have either worked with him or known him for years say.

Credited with making Santander’s U.S. business its most profitable of the group last year, Grisi, 55, will take the helm from Jan. 1 next year, replacing Jose Antonio Alvarez who has been in the role since 2015.

“When you talk to him it seems like he has all the time in the world, that you are the most important person,” Angel Gurria, a Mexican economist and former Organisation for Economic Co-operation and Development (OECD) secretary-general who has known Grisi for more than 25 years, told Reuters.

“Regardless of whether the issues are sensitive or not important, he is a person who handles any issues calmly.”

Grisi, whose professional career spans 35 years both in investment and retail banking – which makes up most of Santander’s business – was educated in Mexico and Canada.

It also comes as Santander is looking look for growth opportunities in Mexico such as the potential acquisition of Citigroup’s retail operation though the lender has made clear that all its decisions would be driven by a disciplined approach.

Before joining Santander as CEO in Mexico in 2015, the Mexican banker spent 18 years at Credit Suisse, where he held a range of senior positions, including head of investment banking for Mexico, Central America, and the Caribbean, then president and CEO of Credit Suisse’s Mexican unit.

He has also been responsible for Santander’s North American business since 2019.

The Mexican business delivered an adjusted return on tangible equity of 31% in the year to March 31, growing the number of active customers by nearly 50% to close to 10 million and doubling the number of loyal customers.

Neither senior executives at Santander nor analysts expect a major shift in the strategy of the euro zone second-biggest lender in terms of market value.

His appointment was well received by the market, with shares rising 2.2% by 1512 GMT.

Spanish broker Sabadell described the move as a transition of a person with knowledge of the entity and therefore a continuation of the business model.

“This would avoid a more disruptive succession, such as Orcel’s proposal at the time,” Sabadell said.

During a call with analysts, the outgoing CEO Alvarez said of Grisi that he was an “outstanding professional, a great guy and funnier than me”. 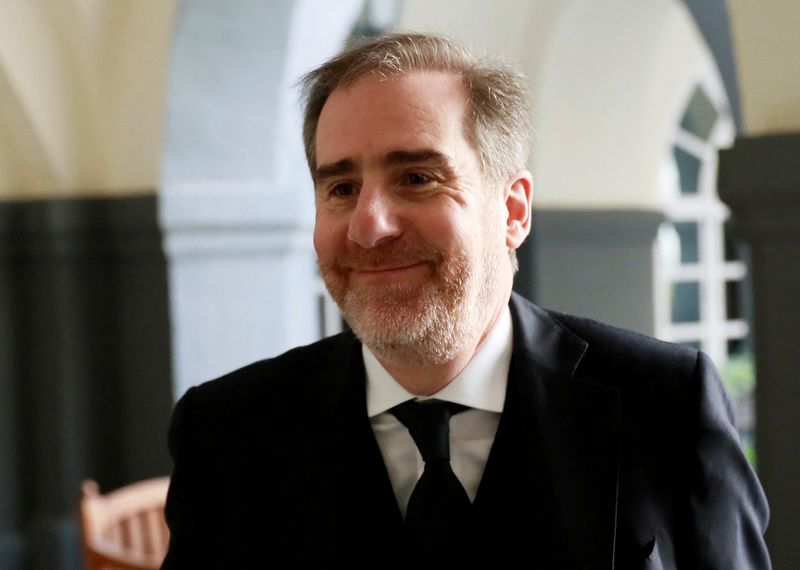 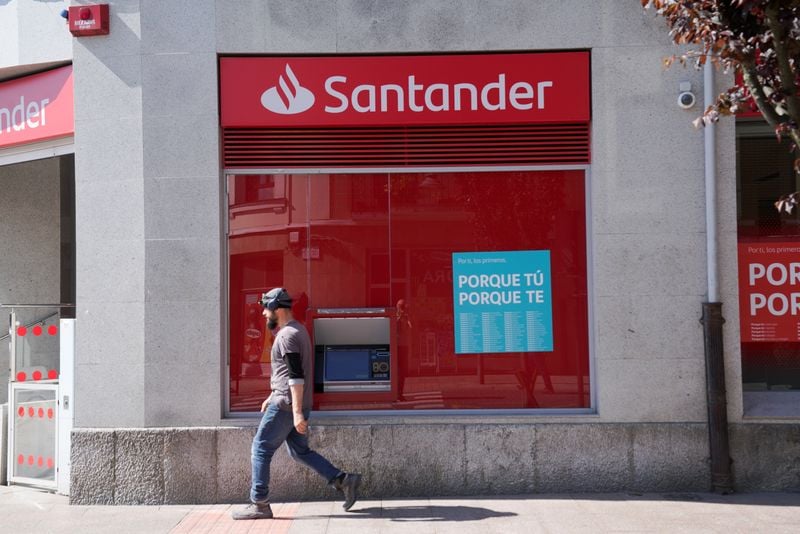