By Christoph Steitz and Tom Käckenhoff

FRANKFURT – Germany’s Thyssenkrupp said on Friday it would not pursue an initial public offering (IPO) of its hydrogen division Nucera for now, amid a volatile market that has already delayed numerous listings.

Shares in the steel-to-submarines maker turned negative and fell as much as 2.8% on the news, first reported by Reuters.

The announcement comes as several companies across Europe, including artificial limb maker Ottobock, have pulled the plug on planned flotations, citing market turbulence in the wake of Russia’s invasion of Ukraine.

Thyssenkrupp said an IPO still remained the preferred solution to grow Nucera, a 66-34 joint venture with Italy’s De Nora, itself an IPO candidate.

“Considering the current stock market environment, Thyssenkrupp has decided to refrain from an IPO of Thyssenkrupp Nucera at this point in time,” Thyssenkrupp said in a statement.

Thyssenkrupp had aimed to make a decision on whether to go ahead with stock market listing of Nucera, which plans and engineers electrolysers to produce hydrogen, in the first half of 2022.

It said earlier this year it was targeting proceeds of up to 600 million euros ($631 million) by selling new shares in a possible IPO of Nucera in 2022, betting on the $130 billion hydrogen sector it supplies.

“An IPO remains the preferred option to benefit from the growth prospects of the business as one of the global technology leaders for green hydrogen plant solutions,” Thyssenkrupp said. 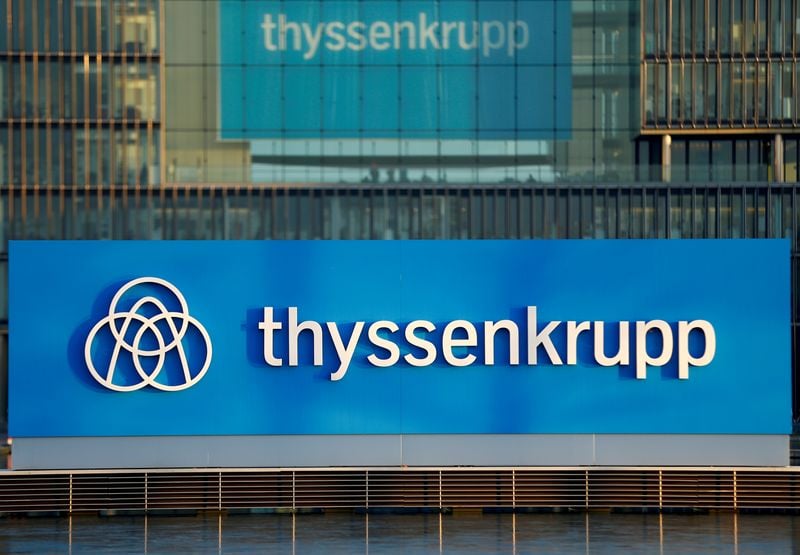