“The (narrow-body) market has really picked up,” Scherer told Reuters, adding Airbus was in discussions with a number of airlines over future orders.

On the industrial side, Airbus faces uncertainty over its supply chains but remains confident of its ability to raise narrow-body jet output by 50% over the next three years compared with current output “cruising past 50” jets a month, he said.

“It’s true that in the short term, we’re facing extreme uncertainty and unpredictability all along the supply chain… which means that there are some slippages right now, but they’re not structural,” he told Reuters.

Scherer said an embryonic recovery in demand for larger long-haul jets could push that segment of the market out of the doldrums and towards shortages last seen several years ago.

“We could very well be in an undersupply situation on the wide-body side, akin to what we see on the narrow bodies in the mid and second part of this decade,” Scherer said.

He downplayed reports of further possible delays to the A321XLR, Airbus’ newest jet that staged a maiden flight last week. Industry sources have said a three-month delay over regulatory hurdles could extend to as much as a year.

“I think it would be highly speculative to throw out numbers on months of delays,” Scherer said.

Boeing has described the market for the large single-aisle jet as niche. Scherer responded: “I like that niche. Airbus has sold over 500 of the planes and counting.”

Boeing says the heart of the medium-haul market is in a smaller size where its 737 MAX 8 is the company’s best-seller.

Scherer was speaking ahead of an International Ar Trasport Association meeting in Doha that coincides with a dispute between Airbus and Qatar Airways over damage to A350 jets.

“Our company is still very engaged in trying to find…an amicable agreement, as we do with with all customers around the world,” Scherer said, adding A350 safety is “not in question”.

Qatar has grounded over 20 of the planes, saying gaps in lightning protection beneath their eroded paint surface raise unanswered questions over safety, pending deeper analysis. 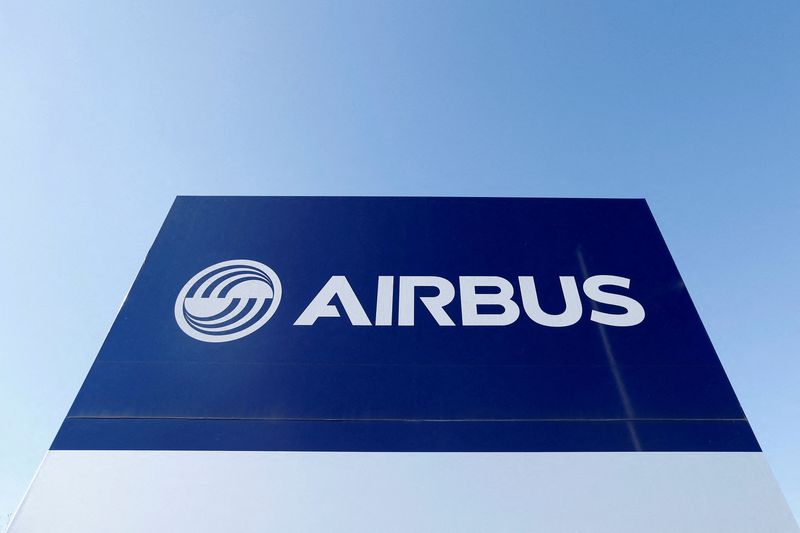 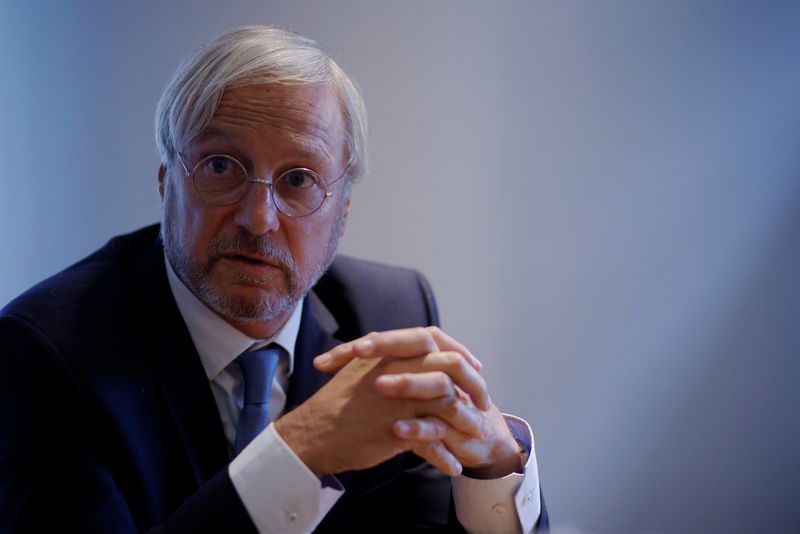