By Leika Kihara and Tetsushi Kajimoto

“(Kishida) did not say anything special but I told him that it was important for currencies to move stably reflecting economic fundamentals,” Kuroda added.

“I’ll fully watch currency movements carefully from now on as well and will appropriately respond to them while liaising with the government.”

Kuroda said he exchanged views with the prime minister on the global economy and financial markets at the meeting, which was part of a routine gathering of the two sides.

The BOJ maintained ultra-low interest rates on Friday and vowed to defend its cap on bond yields with unlimited buying, bucking a global wave of monetary tightening in a show of resolve to focus on supporting a tepid economic recovery.

(Reporting by Tetsushi Kajimoto and Leika Kihara;Editing by Chang-Ran Kim and Sam Holmes) 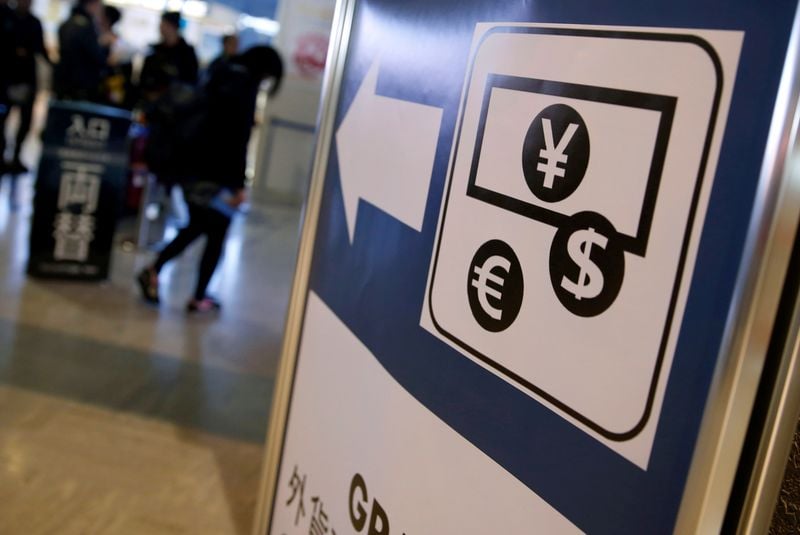