PRAIA – Cape Verde will spend around $85 million on emergency subsidies and fiscal measures this year to mitigate the rise in food and fuel prices brought by the war in Ukraine, the Atlantic archipelago’s government said on Monday.

The percentage of Cape Verdeans facing a food crisis currently stands at 9% of the population, up from just 2% in 2020, Prime Minister Jose Ulisses Correia e Silva said at a press briefing.

Many of around 484,000 inhabitants have also been struggling to afford fuel since global prices soared, creating an “inflationary crisis” in the import-dependent country off the tip of West Africa.

The government on Monday adopted a flurry of measures to cushion the blow, including food assistance and subsidies, tax reductions and fuel price caps.

The total cost of implementing these “extraordinary fiscal measures” is 8.9 billion escudos ($84.82 million) by the end of 2022, Correia e Silva said.

Border closures and travel restrictions pushed budget deficit to 10% of GDP and public debt ratio to over 155% of GDP, Correia e Silva said. 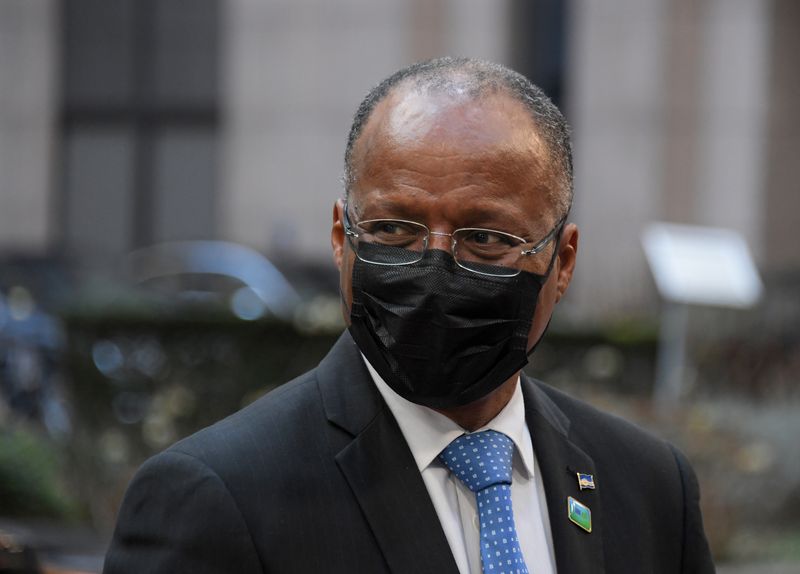