MEXICO CITY (Reuters) – Mexico said it would prohibit subcontracting of day laborers in the avocado and berry industries, partly to ensure companies complied with requirements under the country’s trade agreement with the United States and Canada.

It would specifically prohibit subcontracting for pickers of avocados and berries, billions of dollars of which are exported to the United States annually.

Alcalde announced the policy in a meeting in Uruapan, Michoacan, the top avocado-producing state in Mexico.

Michoacan Governor Alfredo Ramirez, also present at the meeting, said ensuring formal employment was necessary for companies to comply with the United States-Mexico-Canada trade agreement, as well as to settle a “historic debt” owed to day laborers.

Avocado farming in Mexico has recently suffered from gang violence, particularly in Michoacan. The United States temporarily suspended avocado imports from the state this year after a U.S. regulator there received threats.

Alcalde said the labor ministry would work with companies “to start a regularization process, so there is a level playing field, to eliminate unfair competition and promote respect for individual and collective rights.” 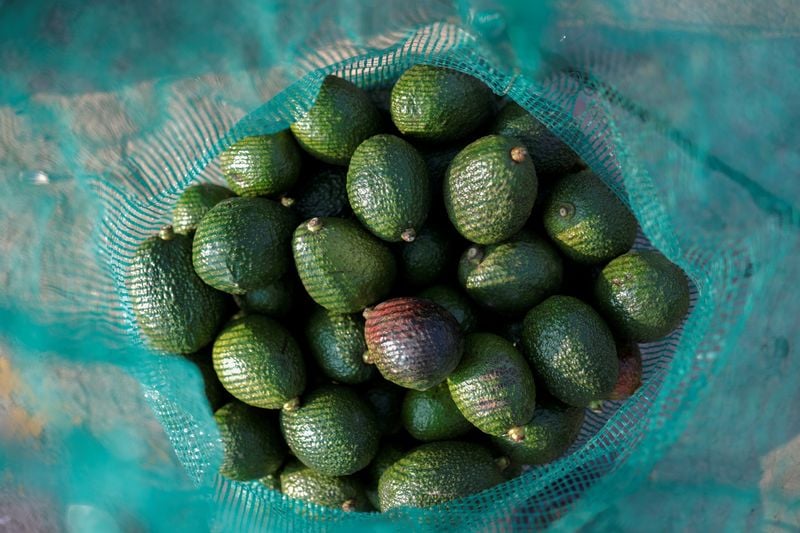