(Reuters) – Brazilian miner Vale SA expects to spend $400 million in 2022 to decommission its tailings dams, aiming to have 12 of its 30 structures eliminated by the end of the year, the company told Reuters on Tuesday.

The dam elimination program, which began four years ago, has already cost the company $857 million of the $4 billion it projects to spend by 2035 in an effort to eliminate existing structures that could cause disasters like those in Brumadinho and Mariana, in Brazil’s Minas Gerais state.

Tailings dams are structures that contain mining waste. The breach of one in Brumadinho in 2019 killed 270 people and resulted in a wave of mining tailings impacting the region.

So far, seven structures have been eliminated, four in Minas Gerais and three in Para state. By the end of the year, another five in Minas Gerais will be decommissioned, according to the company.

The 12 dams Vale expects to eliminate by December represent a total volume of 46.9 million cubic meters of tailings. 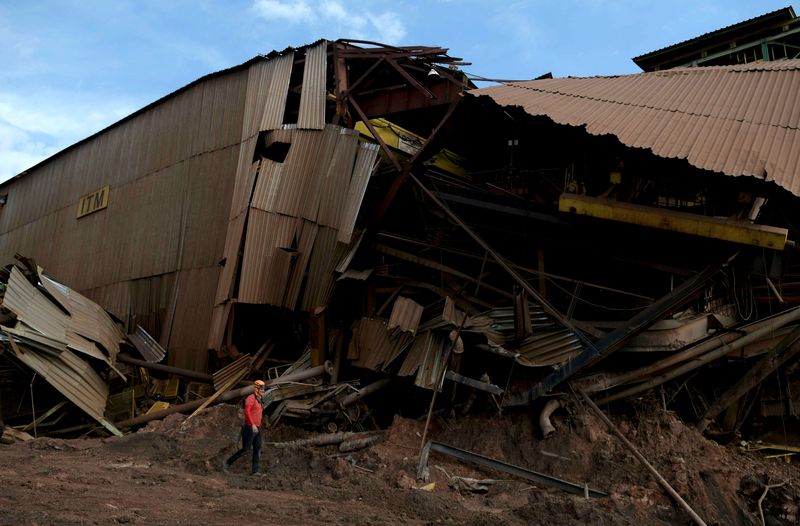 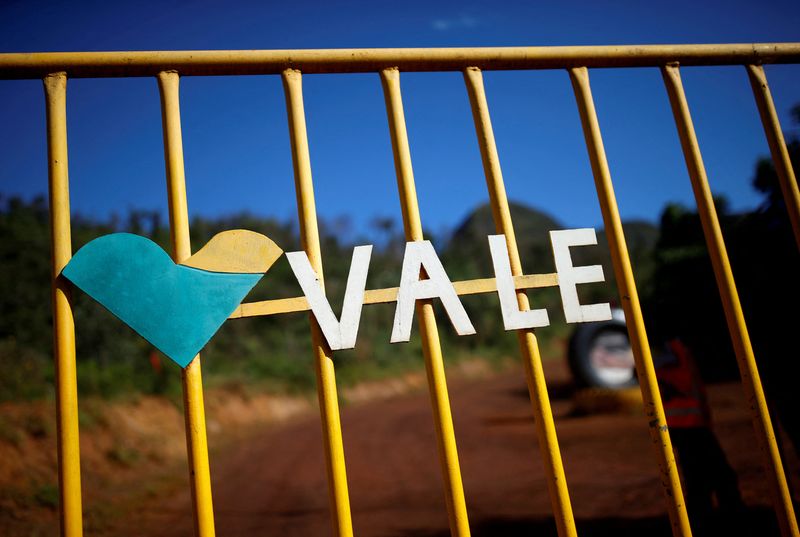 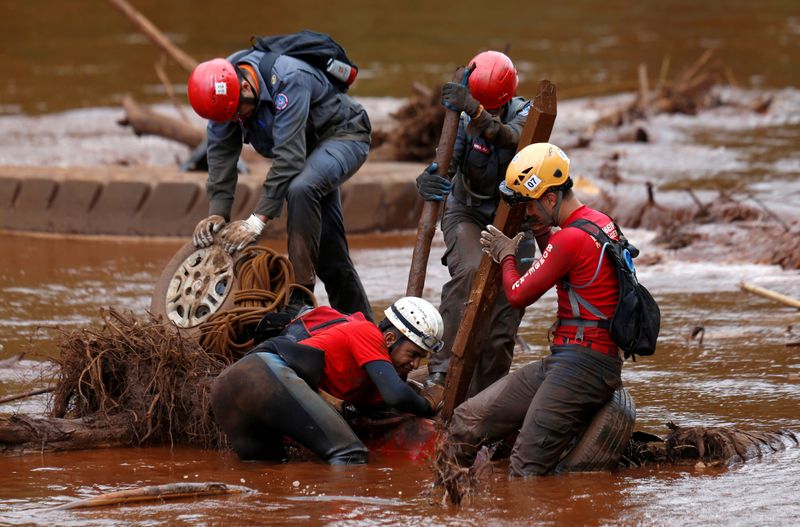