(Reuters) – Only about one third of the current bout of high inflation in the United States is demand driven, according to research published by the San Francisco Federal Reserve on Tuesday, underscoring the difficulties U.S. central bankers face in bringing inflation to heel.

The Federal Reserve has ramped up the size of its interest rate hikes as it tries to reduce inflation back to its 2% goal, raising borrowing costs last week by three quarters of a percentage point to a range of 1.50%-1.75% as it seeks to cool demand across the economy.

Inflation is currently running at three times that target with a worse-than-expected pricing report earlier this month showing little sign of progress.

Supply issues account for around half of the run-up in current inflation levels, San Francisco Fed economist Adam Hale Shapiro wrote in the latest edition of the bank’s “Economic Letter,” with demand reasons responsible for about one third and the rest a result of ambiguous factors.

That is important because, as Fed Chair Jerome Powell acknowledged last week, the central bank’s task of reducing current 40-year high inflation without inducing a sharp slowdown in economic growth or a steep rise in unemployment increasingly depends on factors outside its control.

Supply chain issues, once seen as a kink set to resolve swiftly once the global economy re-opened from COVID-19 pandemic-era lockdowns, have proved stubborn with China continuing to enforce periodic restrictions to curb the spread of the virus while Russia’s invasion of Ukraine has caused a spike in energy and food costs.

At home, a nationwide labor shortage caused by the pandemic and other demographic factors is forcing firms to boost pay packets to attract workers.

“Inflationary pressures will not completely subside until labor shortages, production constraints, and shipping delays are resolved. Although supply disruptions are widely expected to ease this year, this outcome is highly uncertain,” Hale Shapiro wrote. 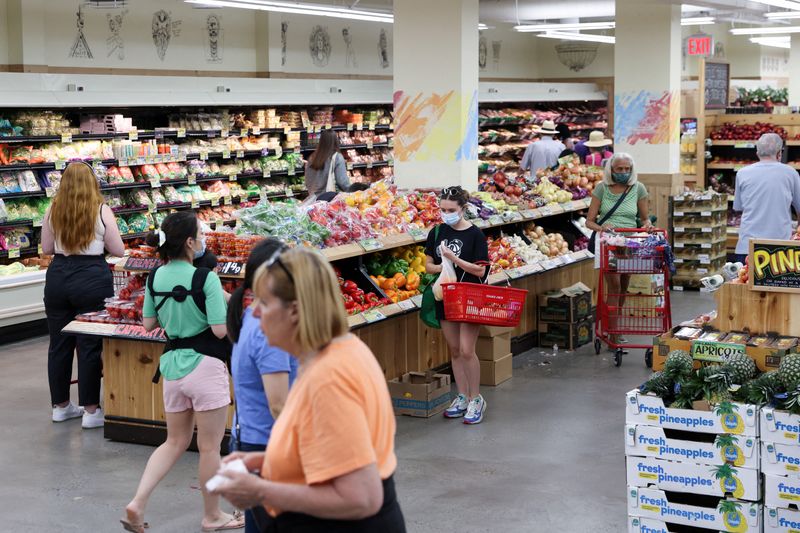