BRUSSELS -European Union leaders aim to maintain pressure on Russia at their summit this week by committing to further work on sanctions, a draft document showed, with gold among assets that may be targeted in a possible next round of measures.

The EU has adopted six packages of sanctions against Russia and Belarus since the start of Moscow’s invasion of Ukraine on Feb. 24, but several sectors including gas remain largely untouched as EU governments avoid measures that could damage their own economies more than Russia’s.

“Work will continue on sanctions, including to strengthen implementation and prevent circumvention,” EU leaders will say at the end of their regular summit on June 23-24, according to the latest version of their draft conclusions dated June 20 and seen by Reuters.

The text represents a compromise between Nordic and eastern countries which pushed for a clear reference to a seventh package in the summit statement, and nations such as Germany and Belgium which want to focus on applying existing measures rather than immediately adding more.

In a previous version of the text there was no mention of more work on sanctions, with the tweak representing a win for hawks. But, in line with Germany’s wishes, the new text does not explicitly refer to a seventh package.

Although no new package is currently being prepared, work is ongoing to identify sectors that could be hit, officials said.

Gold is one of the possible next targets, according to officials familiar with the discussions.

Gold is a crucial asset for the Russian Central Bank, which has faced restrictions on accessing some of its assets held abroad because of Western sanctions.

At a closed-door meeting of EU envoys last week, Denmark suggested further sanctions could include gold, a spokesperson for the Danish ambassador to the EU said.

A person familiar with the work on sanctions told Reuters the European Commission was working on adding gold to a possible next round, although it was not yet clear whether the measure could ban exports to Russia, imports from Russia or both.

EU leaders will also agree to accelerate plans to fund Ukraine’s reconstruction and will take note of new emergency funds of up to 9 billion euros ($9.45 billion) that the Commission is set to present shortly, the draft document said.

They are also set to push for new military support to Ukraine, the document showed. Officials said this could amount to at least 0.5 billion euros in addition to 2 billion already approved. 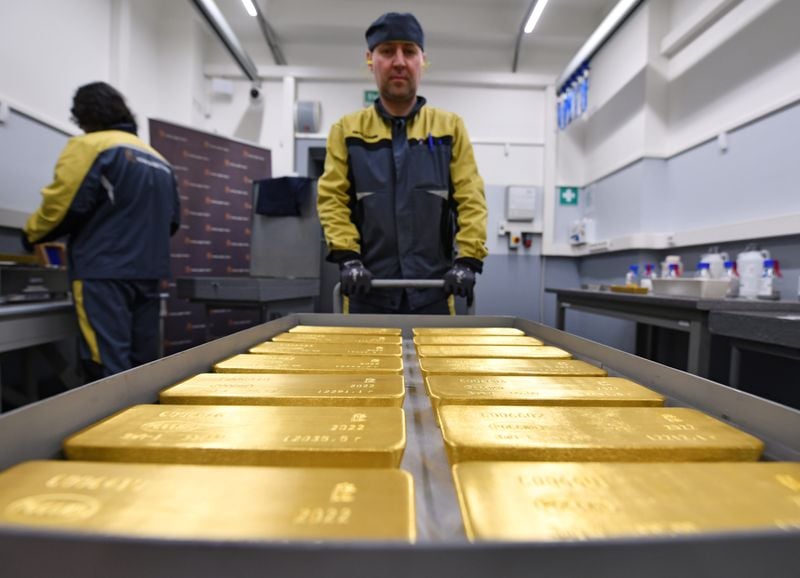 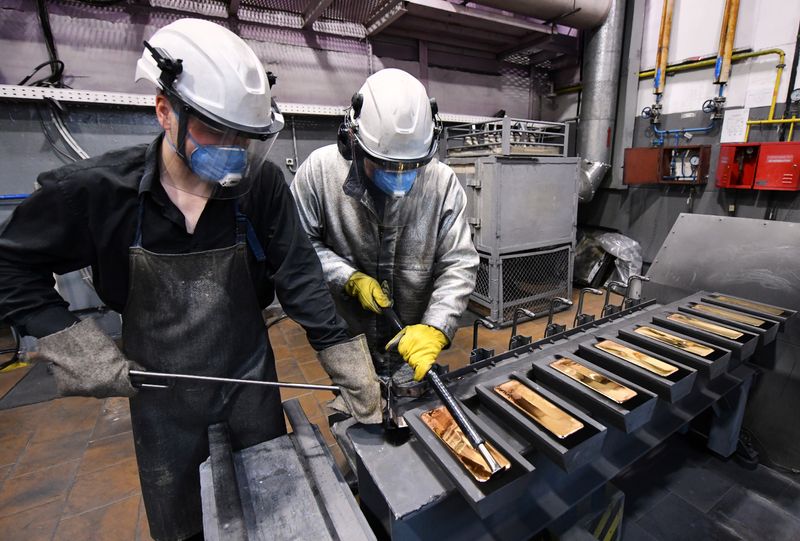