(Reuters) – A Minnesota judge on Tuesday once again rescheduled the trial of two former Minneapolis police officers charged in George Floyd’s murder to Oct. 24 because of battling requests from the prosecution and the defense.

Earlier this month Hennepin County district court judge Peter Cahill postponed the state trial for Tou Thao and J. Alexander Kueng to Jan. 5, 2023 from its original start date of June 13, 2022. The pair are charged with aiding and abetting second-degree murder and second-degree manslaughter.

Cahill ruled earlier that media coverage of the guilty verdicts in a February federal trial of the defendants and a third former officer Thomas Lane, along with coverage of Lane’s guilty plea on state charges in May, would have made for an unfair trial this month. Lane pleaded guilty to aiding and abetting manslaughter.

The federal jury had found that Thao, Kueng and Lane deprived Floyd of his civil rights by failing to give aid to the handcuffed Black man pinned beneath the knee of former officer Derek Chauvin.

Chauvin was convicted last year in a state court of Floyd’s murder. 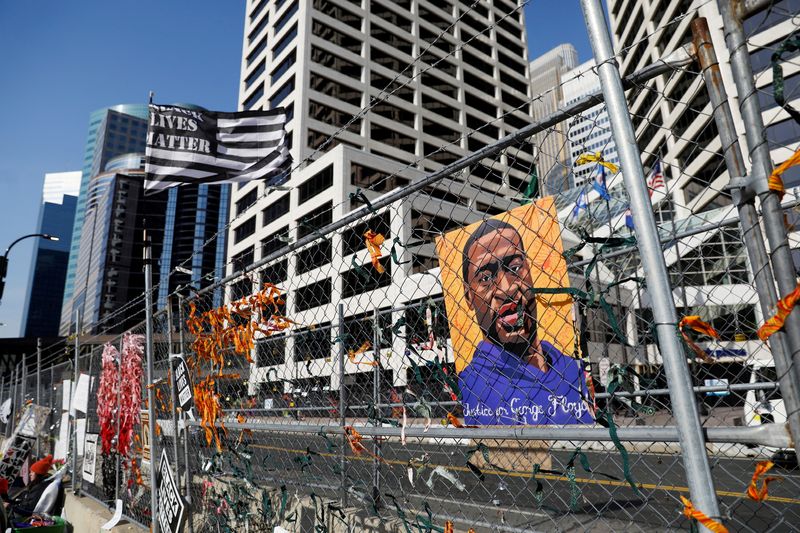 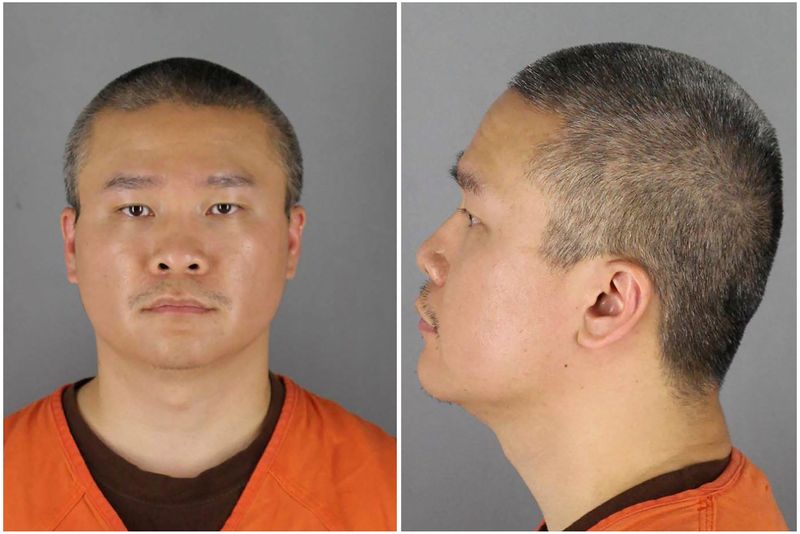 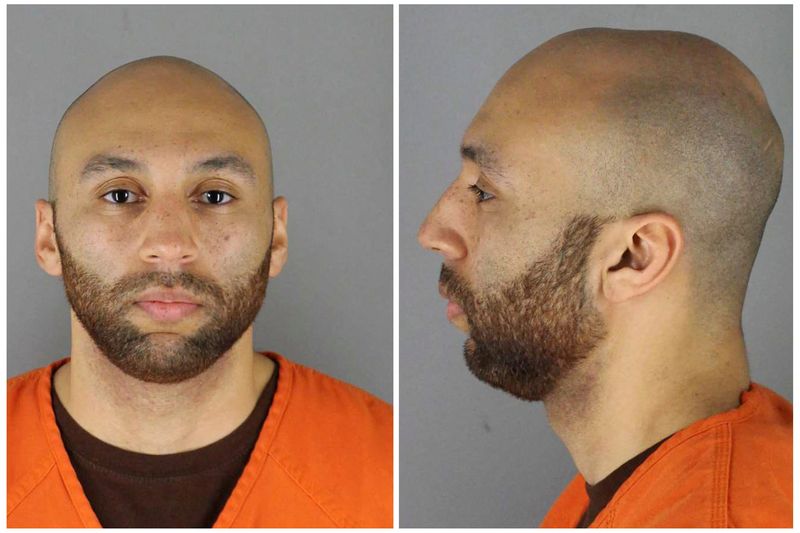