Silvernail, who served as IDEX CEO from 2011 until his retirement in 2020, is expected to become chairman of the companies KKR eventually acquires, KKR’s head of industrials Joshua Weisenbeck said in an interview.

“We’re in a late-cycle environment. We see this as an opportunity to acquire differentiated businesses,” he said.

Following his departure from IDEX, Silvernail spent a year as chief executive of Madison Industries, a privately-held industrial conglomerate based in Chicago. He was previously an executive at industrial firms Danaher Coporation and Rexnord Industries as well as consumer goods giant Newell Brands Inc.

KKR’s industrials unit is part of the firm’s Americas private equity platform, which has more than $90 billion in assets under management. 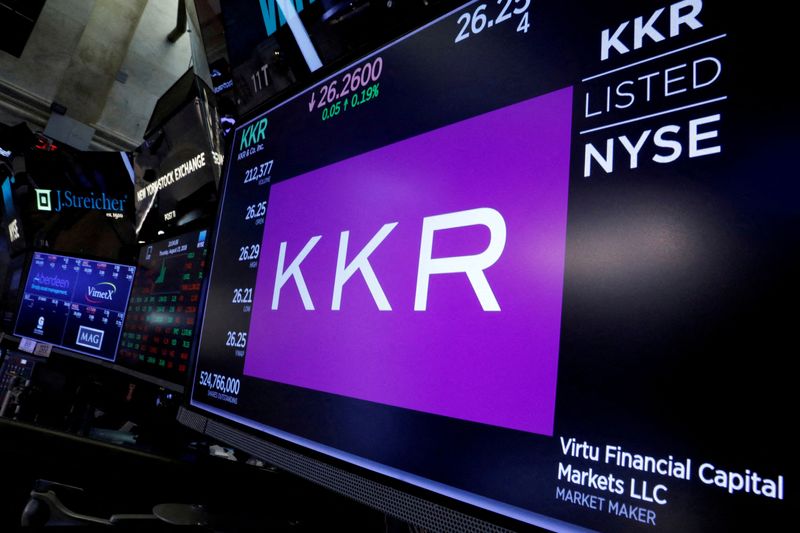