WASHINGTON (Reuters) – U.S. Senator John Cornyn, the lead Republican negotiator in bipartisan gun legislation talks, said on Tuesday that the four main negotiators had reached a deal and that the text of a bill would be released very soon. 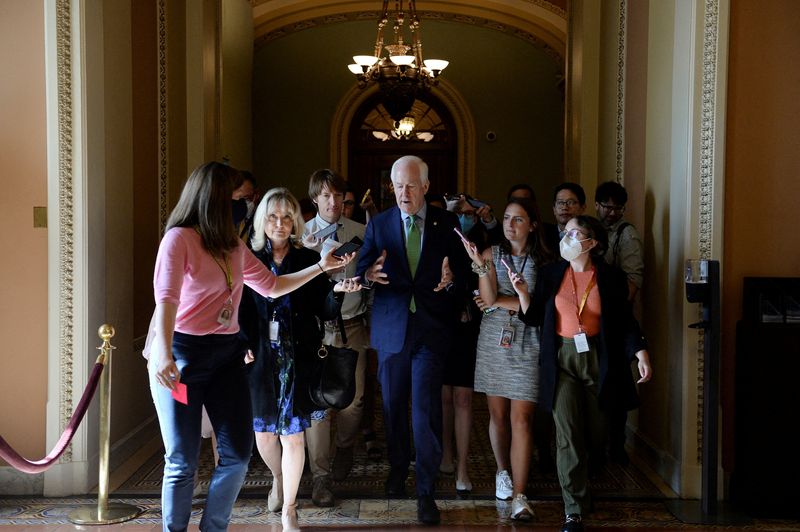