In a Tuesday filing with the U.S. District Court in Santa Ana, California, prosecutors said they expect to dismiss the remaining 31 charges against Avenatti after his Sept. 19 sentencing on five other charges.

Prosecutors said the sentencing by U.S. District Judge James Selna would address “the full scope of defendant’s criminal conduct” and “obviate the need for a trial.”

Avenatti, 51, pleaded guilty on June 16 to four counts of wire fraud and one count of obstructing the Internal Revenue Service, hoping to avoid a fourth criminal trial.

The charges carry a maximum 83 years in prison, though Avenatti would likely get far less.

Avenatti has been representing himself though he is not a criminal lawyer.

He already faces five years behind bars after being convicted in February of embezzling nearly $300,000 in book proceeds from Daniels, and in 2020 for trying to extort up to $25 million from Nike Inc.

A trial on 10 of the 36 California counts ended in a mistrial last August.

“His long legal journey is nearing the end,” Dean Steward, a lawyer advising Avenatti on his defense, said in a statement.

Avenatti has been in prison since February, though he is appealing his conviction in the Nike case, and filed a notice of appeal of his sentence in the Daniels case. Those cases were tried in Manhattan.

While representing Daniels, whose real name is Stephanie Clifford, Avenatti became a fixture on cable TV news, criticizing Trump and flirting with his own presidential run. 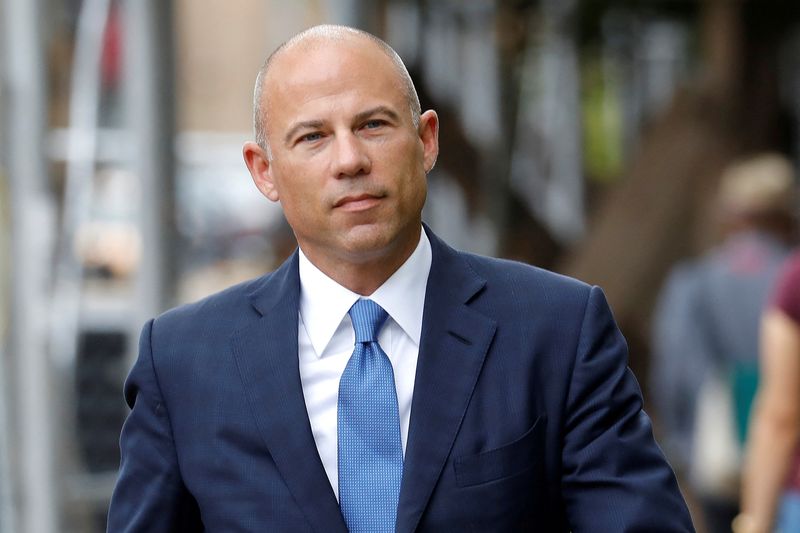