PARIS -Carmaking partners Renault and Nissan face legal action in France from customers who have suffered problems with some engines made between 2012 and 2016.

Christophe Lèguevaques, a lawyer for the MyLeo legal platform involved in the lawsuit, said the companies had just been notified of the group action representing some 1,100 people.

He added his clients weren’t currently seeking financial compensation but as a first step wanted to secure evidence for their claim the carmakers should have issued a recall when they discovered an issue with the 1.2 litre gasoline engine used in 400,000 vehicles in Europe between 2012 and 2016.

Renault has said previously the engine, made in Spain and Britain, used too much oil, but added this did not entail any safety risks. No official recall was issued by regulators.

The carmaker said on Tuesday it would not engage in any collective negotiation, but would examine paying compensation to customers over the issue on a case-by-case basis.

“In the first instance, we encourage customers who believe they may be affected by this issue to contact their local Nissan dealership who will inspect and diagnose vehicle appropriately and provide the necessary support,” added Nissan in a statement. 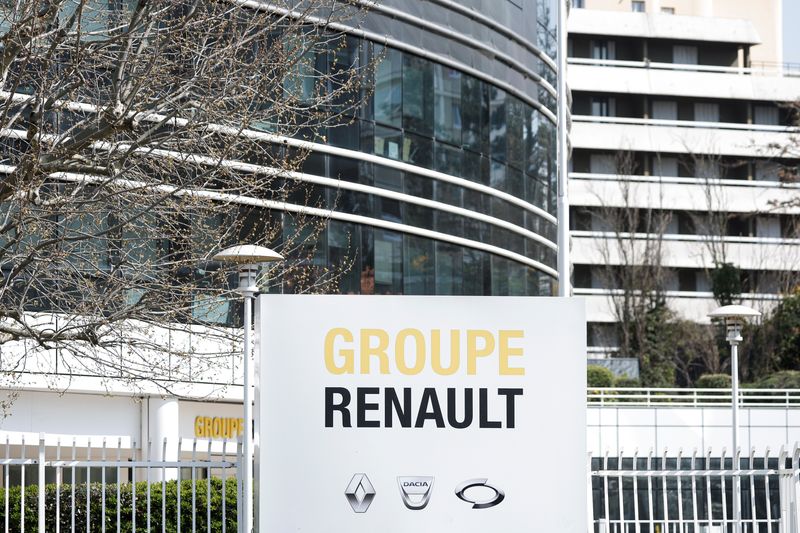 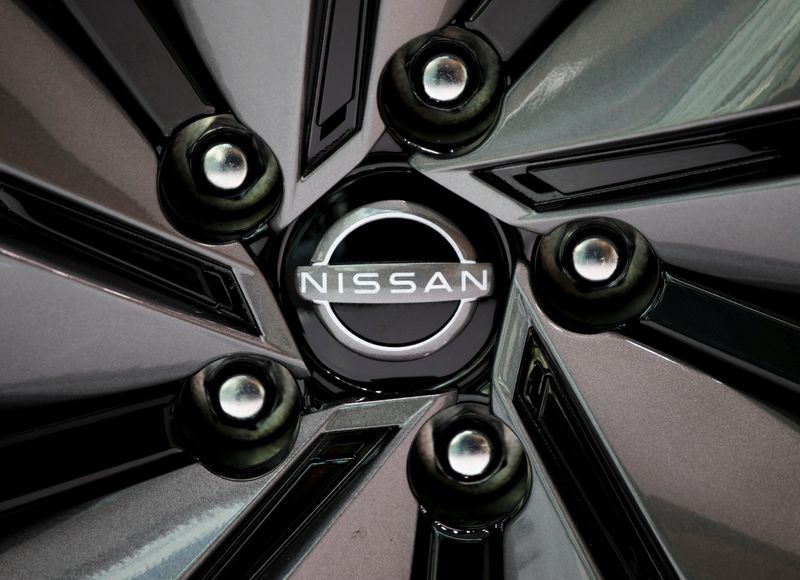