The plan is tilted towards low-income groups but will include rebates to all Singaporean households in the city-state of 5.5 million people for their utilities bills, Lawrence Wong told a media briefing.

The package is off-cycle and will be partly funded by the higher revenues collected from the stronger-than-expected economic recovery last year.

Singapore has seen decade-high inflation lately and its central bank had tightened monetary policy three times in a span of six months.

“The Ukraine war has put tremendous stresses on global supply chains, and protectionist measures by countries has compounded supply chain disruptions,” Wong said, according to a transcript provided by the finance ministry.

“Global energy and food prices have risen sharply, and we must expect global inflation to broaden to other areas and even to pick up further before it stabilises and gets better,” he added. 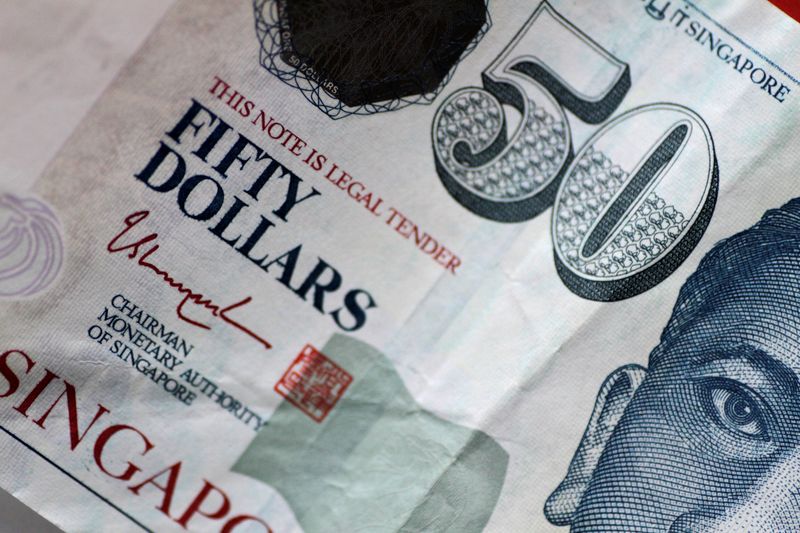