UNITED NATIONS – Two Afghan education ministers are no longer allowed to travel abroad for any peace and stability talks after the United Nations Security Council removed them from a sanctions exemption list, diplomats said on Tuesday.

The move – unanimously agreed by the Security Council’s Taliban sanctions committee – comes after the Taliban backtracked in March on their pledge to open high schools for girls, saying they would remain closed until a plan was drawn up in accordance with Islamic law for them to reopen.

Dozens of Taliban members have long been subjected to targeted U.N. sanctions – a travel ban, asset freeze and arms embargo. But an exemption to the travel ban was granted to some leaders to allow them to take part in peace and stability talks.

A spokesman for the Taliban administration’s foreign affairs ministry did not immediately respond to requests for comment.

The U.N. Security Council last month called on Taliban authorities in Afghanistan to “swiftly reverse” policies and practices that are restricting the human rights and freedoms of Afghan women and girls. 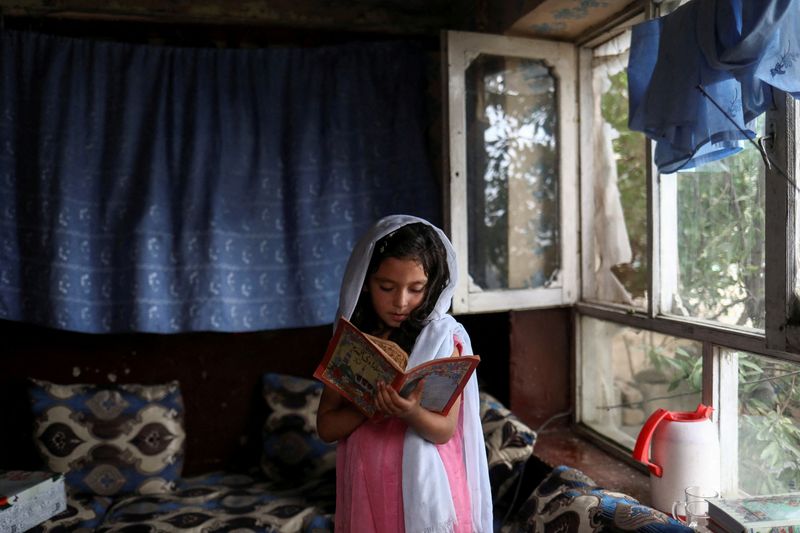 Share your thoughts...
Related:  ‘Only Going To Get Worse’: Economist Tells Cavuto That Energy Inflation Is Here To Stay