By Gloria Dickie and Duncan Miriri

NAIROBI – With only two days left to hash out a U.N. draft agreement to protect global biodiversity, organizers on Friday urged delegates in Nairobi to “pick up the pace”.

“We cannot afford to spend hours discussing one line of text,” Basile van Havre, one of the two co-chairs of the talks, told Reuters.

Negotiations are scheduled to end on Sunday, with the draft agreement to be adopted in December by governments at a key biodiversity summit, known as “COP15”.

But “at the current pace as we’ve seen, it will not be possible to have text [ready] for COP15,” said co-chair Francis Ogwal during a plenary on Friday.

Though delegates previously met in Geneva to finish drafting the “post-2020 global biodiversity framework”, they failed to finalize the text for adoption at COP15.

Instead, they arranged to meet again in Kenya, but the Nairobi talks now threaten to be a repeat of past failures.

Progress is “very slow and not significant,” said Ogwal, emphasizing a need for compromise on the details of 21 biodiversity protection targets. These range from countries conserving 30% of their territory to slashing harmful agricultural subsidies.

Animal and plant species are currently going extinct at a rate not seen in 10 million years. Scientists say we are experiencing a sixth mass extinction event, driven by human consumption.

“For some parties, it seems to be intentional delay tactics,” said Brian O’Donnell, director of conservation non-profit Campaign for Nature, “others are making concerted efforts to try to improve the text. However, when you have more than 190 countries each trying to use their own wording it becomes incredibly cumbersome.”

Talks have also been derailed by delegations seeking to add as many as four new targets, including one on biodiversity and health.

“It is not the time for adding new goals,” a representative from China, which holds the COP presidency, said at the plenary. 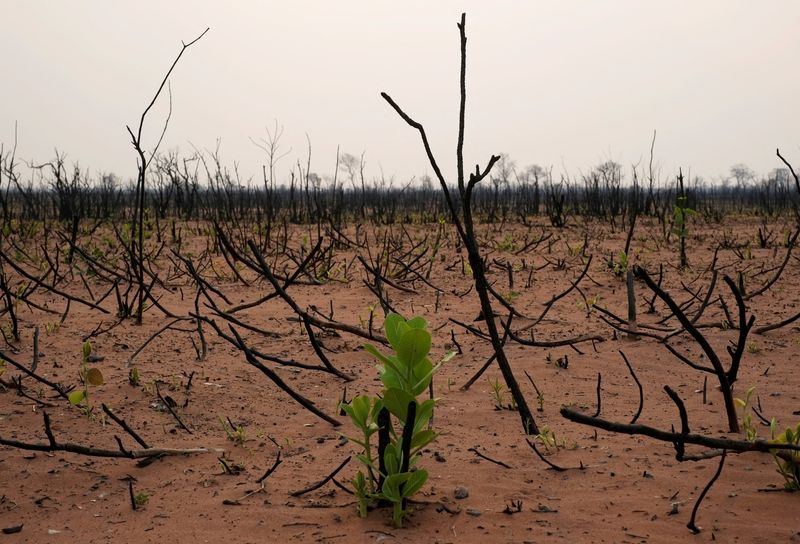