By David Shepardson and Dawn Chmielewski

NEW YORK – U.S. companies including Walt Disney Co and Facebook parent Meta Platforms Inc said on Friday they will cover employees’ expenses if they have to travel for abortion services after the U.S. Supreme Court overturned Roe v Wade.

The U.S. Supreme Court on Friday overturned the landmark 1973 ruling that recognized a woman’s constitutional right to an abortion, handing a victory to Republicans and religious conservatives who want to limit or ban and, in some states criminalize, the procedure.

Many states are expected to further restrict or ban abortions following the ruling, making it difficult for female employees to terminate pregnancies unless they travel to states where the procedure is allowed.

For example, in Oklahoma a bill due to take effect in August bans abortion except in medical emergencies and penalizes providers who violate the law with up to $100,000 in fines and 10 years in prison. States offering abortion protections include New York and Maryland.

Disney told employees on Friday that it remains committed to providing comprehensive access to quality healthcare, including for abortions, according to a Disney spokesperson.

The company’s benefits will cover the cost of employees who need to travel to another location to access care, including to obtain an abortion, it said.

Facebook owner Meta will reimburse travel expenses for employees seeking out-of-state reproductive care, but the company was also “assessing how best to do so given the legal complexities involved,” according to a spokesperson.

But Meta also moved to limit internal discussion of the ruling. Moderators on its forum Workplace removed posts mentioning abortion, citing a “respectful communications” policy barring employee discussions of political topics, according to a LinkedIn post by a Meta employee in Seattle.

The Meta spokesperson declined to comment on internal policy when asked about the reports of limiting internal discussion.

Dick’s Sporting Goods Chief Executive Lauren Hobart said on LinkedIn that the company would pay up to $4,000 in travel for employees or their family members and a support person if abortion was not available nearby.

Companies that offer reimbursements for abortion-related travel could be vulnerable to lawsuits by anti-abortion groups and Republican-led states, and even potential criminal penalties.

Lawyers and other experts said employers could face claims that their policies violate state laws banning, facilitating or aiding and abetting abortions.

Ride hailing company Lyft said it would legally shield drivers in abortion cases, saying it would expand a recent policy as new state laws were passed. “No driver should have to ask a rider where they are going and why,” a spokesperson said.

A draft of the Supreme Court ruling on abortion was leaked in May. At that time, many other companies, including online review site Yelp, Microsoft Corp, and Tesla, said they would help cover the cost of travel for employees seeking reproductive services. Apple repeated that it supported employees making their own decisions on reproductive health and that its healthcare covered travel for services unavailable nearby.

Yelp co-founder and Chief Executive Jeremy Stoppelman on Friday said the ruling “puts women’s health in jeopardy, denies them their human rights, and threatens to dismantle the progress we’ve made toward gender equality in the workplace since Roe.”

Alaska Air Group, parent of Alaska Airlines, said on Friday it is “reimbursing travel for certain medical procedures and treatments if they are not available where you live. Today’s Supreme Court decision does not change that.”

OkCupid sent in-app messages to customers in 26 states likely to ban abortions, gearing up for a political fight. “Act now by calling your representatives and demanding freedom and choice,” said a copy of the message tweeted by OkCupid Chief Marketing Officer Melissa Hobley. 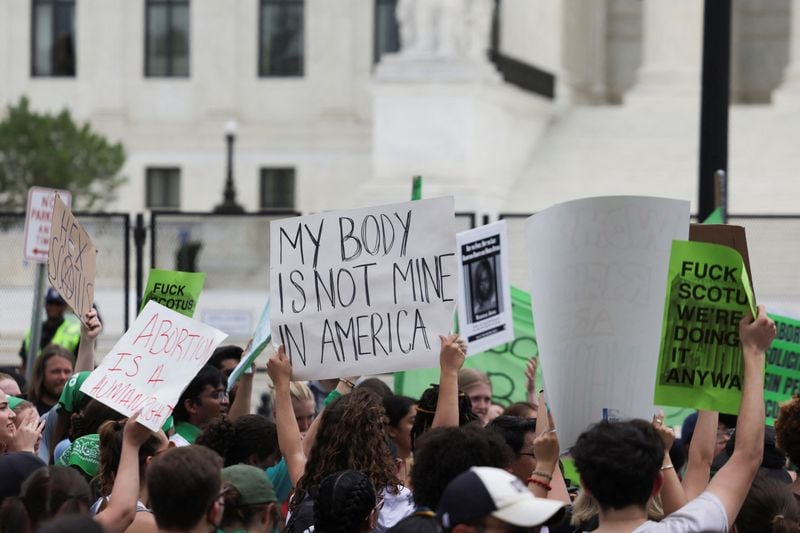 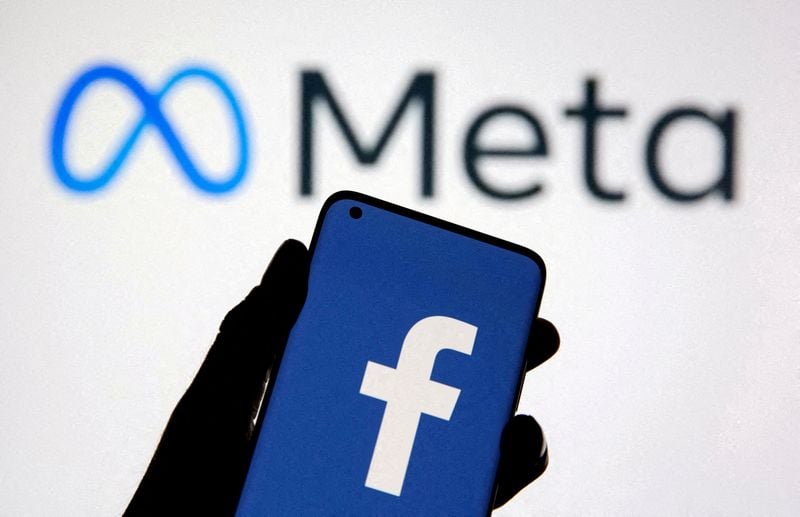 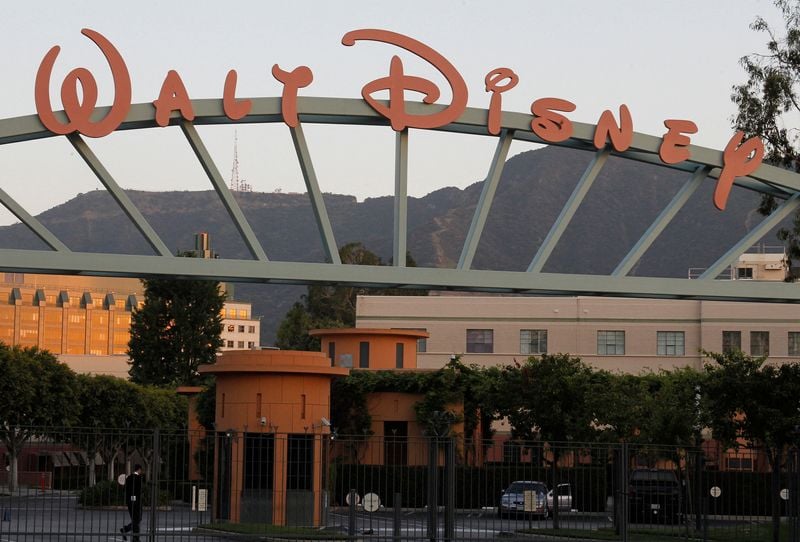