TULSA, Okla. (Reuters) – The sound of fingers on keyboards and an occasional moving office chair are all you will hear at Tulsa Women’s Clinic in Oklahoma these days.

The medical facility is silent and the two nurses that are left rarely stand up from their seats.

In May, Oklahoma Governor Kevin Stitt signed into law the strictest abortion ban in the United States, one that prohibits abortions from fertilization and allows private citizens to sue those who help women terminate their pregnancies.

The rule change was one among a swathe in Republican states passed in anticipation of the Supreme Court’s overturning of Roe v. Wade, the 1973 case that established the constitutional right to abortion. That decision finally came on Friday.

Prior to the ban, Tulsa Women’s Clinic was receiving 30 to 40 patients a day and would carry out around 500 abortions a month.

“Our waiting room is empty, which is very different than how it looked just a couple of months ago where every room with every chair would be full. We’d have an overflow of chairs out here oftentimes,” said Andrea Gallegos, executive director of the clinic, this week.

“So, you know, to go from that many every day to nothing is quite significant,” Gallegos said.

Gallegos has been weighing her options, including moving the clinic to a Democratic state. She said she was not ready to give up.

“That’s important to me personally, professionally, as a woman, as a mother to daughters, I have to stay in it,” she said.

Tulsa Women’s Clinic is now only providing sonograms for women to see how far along they are in their pregnancy. Although no abortions are being performed, anti-abortion activists still stand outside the clinic. Pastor Brandon Allen is one of them.

“I still come to this place specifically because they are still open for business and their website still advertises that they will help parents murder their children. As long as that’s true, as long as parents are coming to this place I will be here to open my mouth to plead for mercy for those children,” Brandon said. 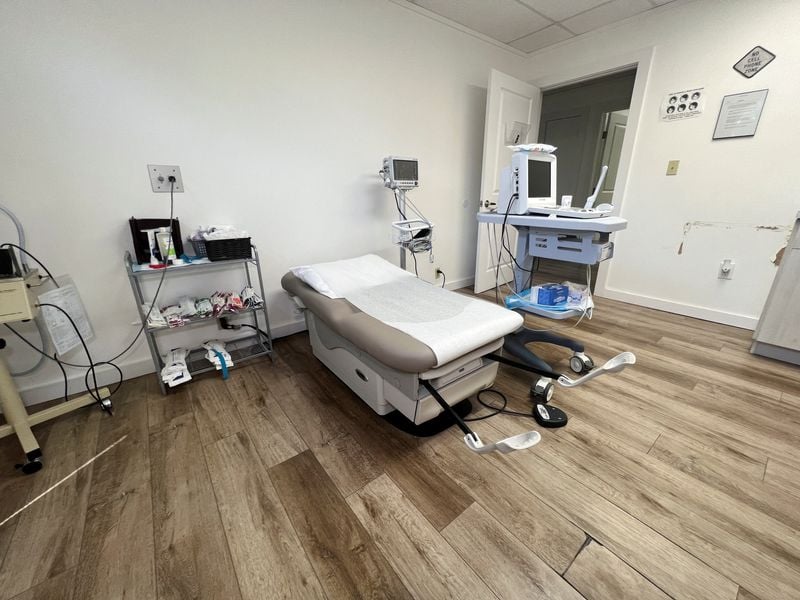 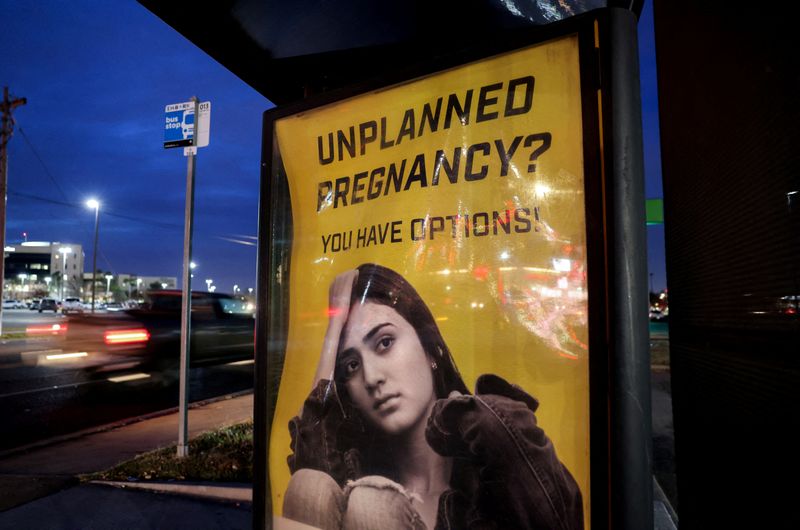 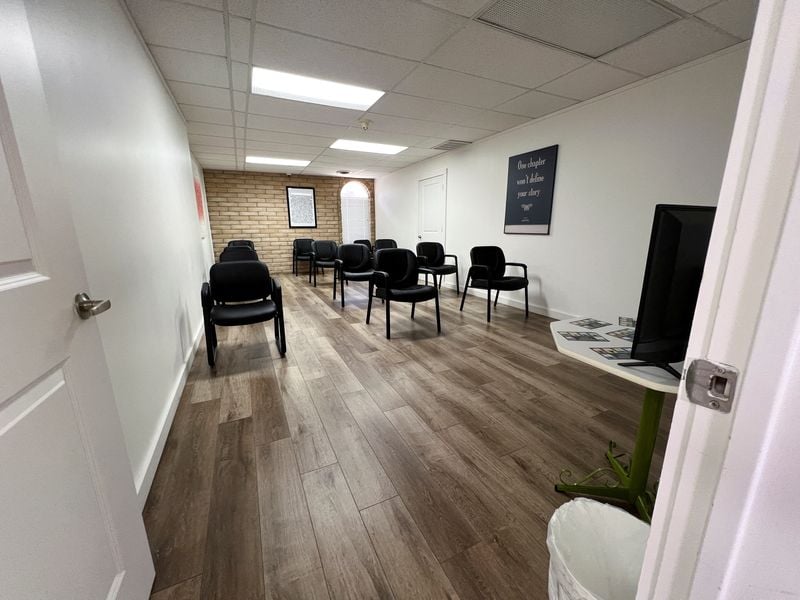 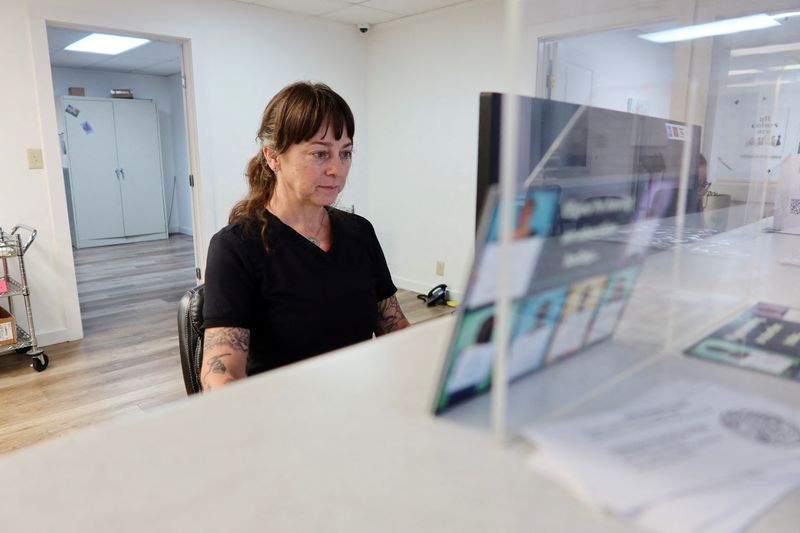 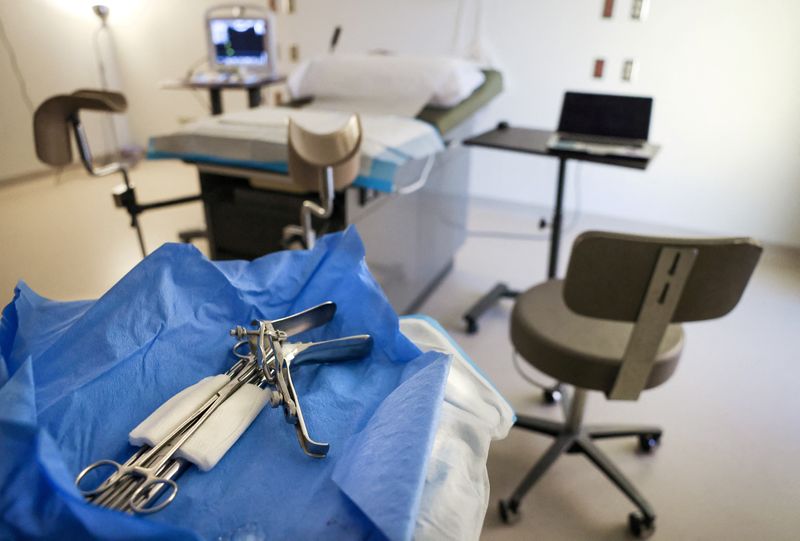