(Reuters) – Restricting abortion access does not stop people seeking the procedure “it only makes it more deadly,” a spokesman for U.N. Secretary-General Antonio Guterres said on Friday after the U.S. Supreme Court overturned a 1973 decision legalizing abortion.

“Sexual and reproductive health and rights are the foundation of a life of choice, empowerment and equality for the world’s women and girls,” spokesman Stephane Dujarric told reporters. “Restricting access to abortion does not prevent people from seeking abortion, it only makes it more deadly.”

The U.N Population Fund (UNFPA), the U.N. sexual and reproductive health agency, said “a staggering 45% of all abortions around the world are unsafe, making this a leading cause of maternal death.”

The U.S. court’s decision was “a major setback” and a “huge blow to women’s human rights and gender equality,” U.N. human rights chief Michelle Bachelet said in a statement.

Nearly half of all pregnancies worldwide are unintended and more than 60% of those may end in abortion, the UNFPA said.

It said that the United States – along with 178 other countries – backed a 1994 program that “recognized how deadly unsafe abortions are and urged all countries to provide post-abortion care to save lives, irrespective of the legal status of abortion.”

The U.S. Supreme Court, in Friday’s ruling powered by its conservative majority, ended constitutional protections for abortion contained in the landmark Roe v. Wade ruling of 1973. Roughly half of the U.S. states are poised to ban abortions.

Former President Donald Trump cemented the conservative majority in the Supreme Court by appointing three justices during his four-year term.

Trump’s administration also led a push at the United Nations against the promotion of women’s sexual and reproductive rights and health because it sees that as code for abortion. It opposed the long-agreed international language in U.N. resolutions.

Trump cut funding for UNFPA because it “supports, or participates in the management of, a program of coercive abortion or involuntary sterilization.” The U.N. said that was an inaccurate perception. Trump’s successor President Joe Biden has restored the funding. 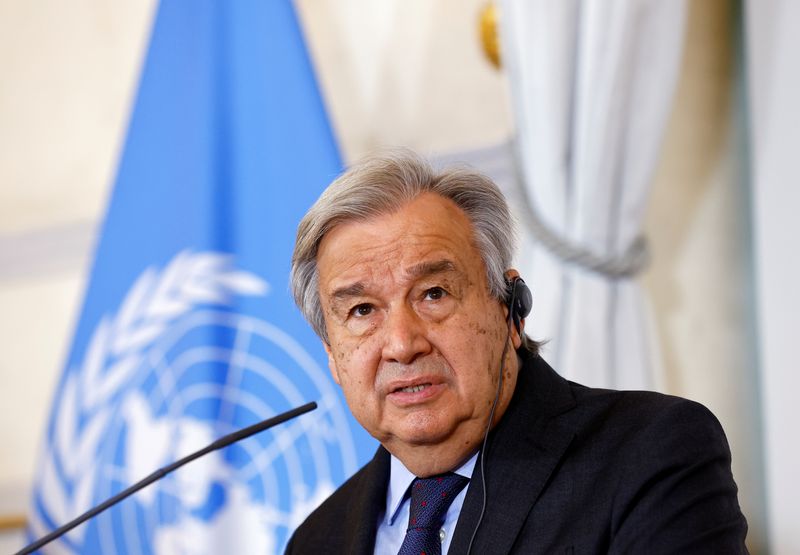