The number was however below the 2.73 million https://www.tsa.gov/coronavirus/passenger-throughput screened on the same day in 2019. The high traffic was despite weather and staffing issues resulting in travel disruptions. On Friday, U.S. airlines canceled 711 flights and delayed more than 6,000, according to FlightAware https://flightaware.com/live/cancelled/yesterday.

U.S. travelers are already facing a difficult summer as airlines expect record demand and as they rebuild staff levels after thousands of workers left the industry during the pandemic.

A TSA spokesperson advised passengers to be prepared, saying on Twitter https://twitter.com/TSA_Northeast/status/1540654494131814400?s=20&t=jX82zxluRB-pnEJDEsHf-w Saturday: “Get to the airport early, it’s busy!”

The Friday checkpoint traffic was the highest since Feb. 11, 2020, when TSA screened nearly 2.51 million passengers.

It sought a meeting “to discuss how we can work together to better understand” the Federal Aviation Administration air traffic controller staffing plan for the July 4 weekend and summer travel season.

The FAA said it “has acted on the issues raised in the letter”.

A4A said carriers had “pulled down 15% of summer (June-August) flights relative to what they had planned for at the outset of 2022.” 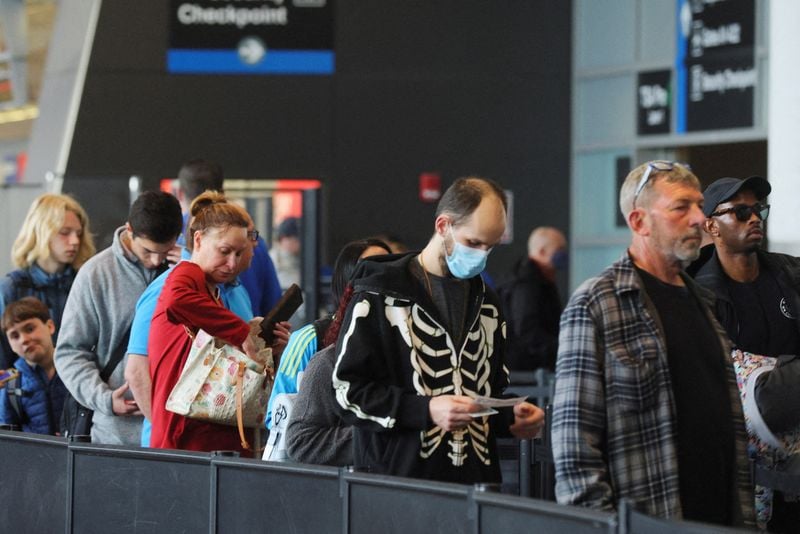