LONDON – Charity donations accepted by Britain’s Prince Charles were handled correctly, his office said after a newspaper reported that he received 3 million euros ($3.2 million) in cash from a former Qatari prime minister, some of it in shopping bags.

The Sunday Times said that Charles accepted three lots of cash that were given to him personally by Sheikh Hamad bin Jassim bin Jaber Al Thani between 2011 and 2015.

“Charitable donations received from Sheikh Hamad bin Jassim were passed immediately to one of the prince’s charities who carried out the appropriate governance and have assured us that all the correct processes were followed,” the prince’s office said in a statement on Sunday.

The Sunday Times said there was no suggestion the payments were illegal.

Anti-monarchy campaign group Republic said it would demand an investigation.

In November Michael Fawcett, the right-hand man to Prince Charles for decades, stepped down from his role running one of the British royal’s main charities weeks after the Sunday Times said he had offered honours in return for donations.

Police and Britain’s Charity Commission are investigating those claims.

A spokesman for the prince has said that Charles had no knowledge of the alleged offer of honours or citizenship on the basis of donations.

Fawcett has not commented publicly. 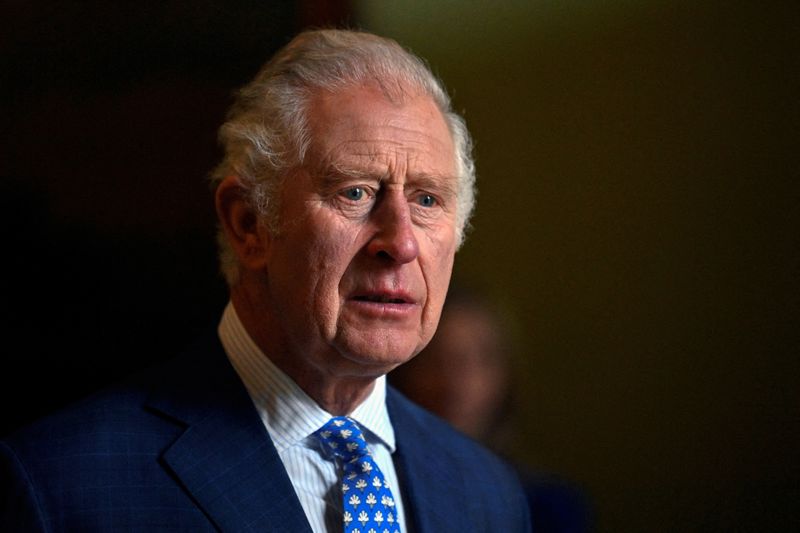