SYDNEY – Three of Australia’s biggest retail chains have been referred to the privacy regulator for recommended enforcement action by a major consumer group which has said they use “unreasonably intrusive” facial recognition technology on customers.

CHOICE, in a complaint to the Office of the Australian Information Commissioner (OAIC) published on Monday, said use of the technology at JB Hi-Fi Ltd’s appliances chain The Good Guys as well as hardware chain Bunnings and the Australian arm of big-box retailer Kmart – both owned by Wesfarmers Ltd – was unwarranted.

The OAIC said it was reviewing the complaint. Bunnings’ chief operating officer Simon McDowell said the technology was used only for security after “an increase in the number of challenging interactions our team have had to handle” and that the company was “disappointed by CHOICE’s inaccurate characterisation”.

JB Hi-Fi and Kmart were not available for comment.

An OAIC investigation would be Australia’s biggest into facial recognition technology as consumer groups worldwide warn of incursions on privacy and potential for racial profiling. The retailers in the CHOICE complaint operate about 800 stores, booking A$25 billion ($17 billion) in sales last year.

“CHOICE urges you as Commissioner to investigate this matter further and consider taking enforcement action against Kmart, Bunnings and The Good Guys for failure to meet their obligations under the (Privacy) Act,” Pereira said in the complaint.

CHOICE routinely contributes to government inquiries involving consumer issues, and on its website said it was instrumental in many regulatory changes such as an extended ban on risky financial products.

In 2021, it ordered the Australian 7-Eleven chain to destroy “faceprints” collected at 700 convenience stores on iPads set up to run customer surveys. It also ordered U.S. software developer Clearview AI, which collects images from social media websites to build profiles of individuals, to destroy data and stop the practice in Australia.

CHOICE said the three firms in its complaint collected personal and sensitive information without consent and without clearly disclosing the practice in a policy.

Some stores have signs alerting shoppers to the technology, but “customers’ silence cannot be taken as consent” and many had no alternative place to make their purchases, CHOICE said. 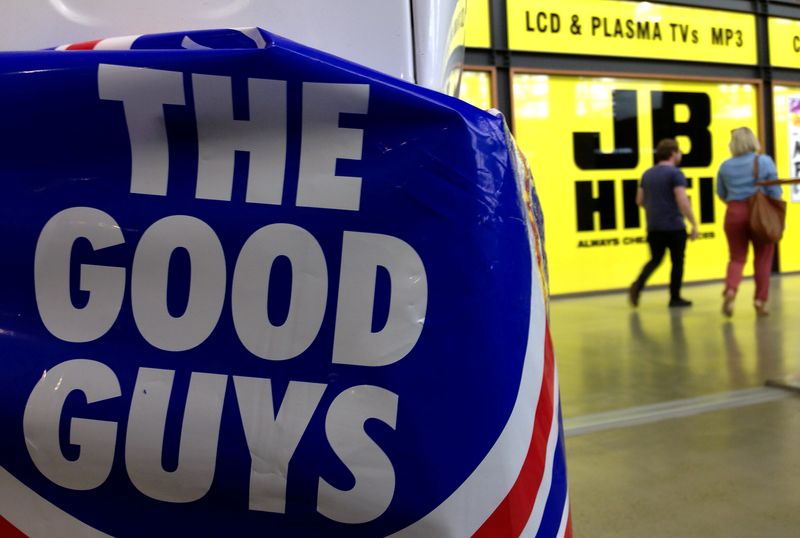 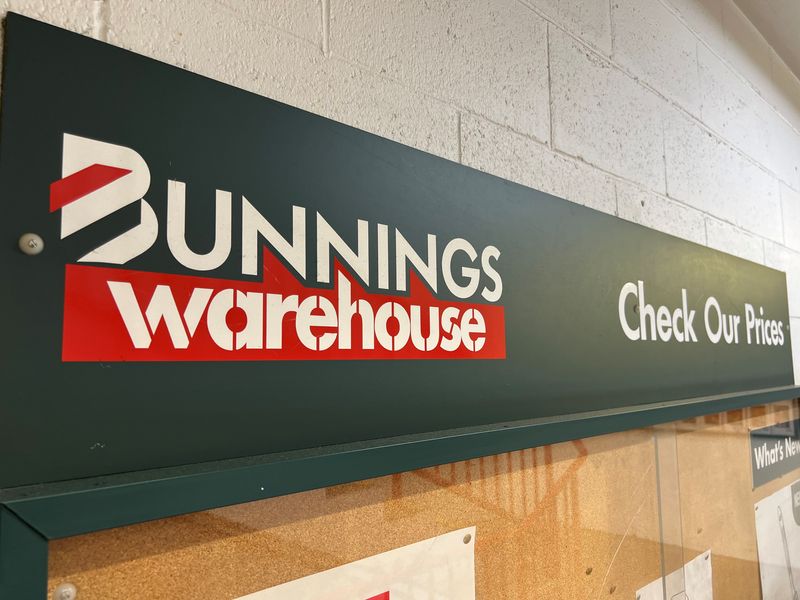