SAO PAULO (Reuters) – (This June 22 story corrects headline and first paragraph to show that the payment is a settlement between the banks and Brazil’s watchdog, not a fine; adds Citibank statement that it has not been found or admitted to any wrong doing)

Brazil’s antitrust watchdog said on Wednesday it reached an agreement with the Brazilian units of Citibank and Société Générale to settle a case related to an exchange rate manipulation investigation dated almost a decade ago.

Cade said there was evidence dating back to 2016 of the banks price fixing their currency spreads, and coordinating the purchase and sale of currencies involving the Brazilian real. 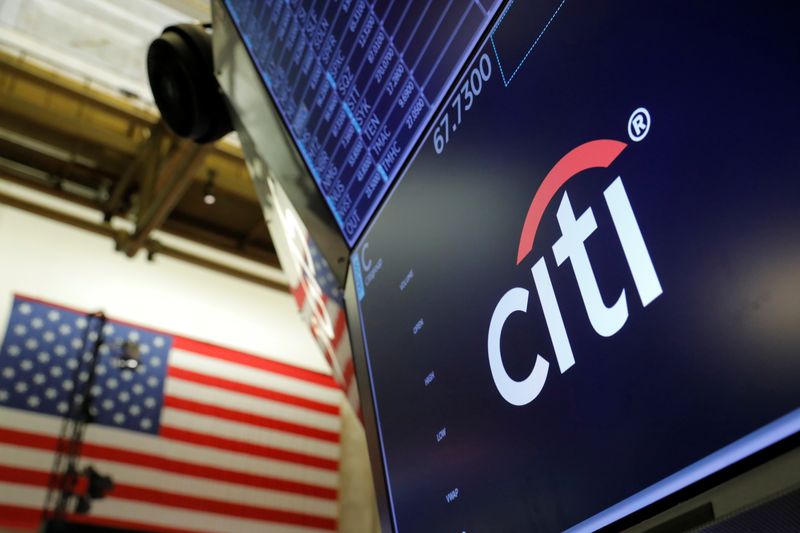