BEIJING (Reuters) – A southern Chinese city is sending officials to neighbouring villages to drum up interest in its unsold homes and offering to help find jobs for those who buy an apartment, as a deepening property malaise grips China’s small cities.

Yulin, a city of 5.8 million known for its annual summer dog meat festival, will recommend a home buyer for more than three jobs, The Economic Observer, a weekly newspaper, reported on Sunday.

Yulin city government officials could not immediately be reached for comment.

The Yulin city government hopes to sell 8,000 housing units to villagers this year, the paper said, pointing to the collapse in urban demand.

But rural residents in the Guangxi autonomous region, which includes Yulin, on average earn only about 5,000 yuan ($748) a year, less than half of what urban residents make, official statistics show.

Yulin’s civil servants have also been told to persuade their relatives and friends to buy properties to help meet the target, it said.

Yulin is not alone in taking unusual steps to lure home buyers. In a city in central China’s Henan province, a desperate developer has offered to take wheat and garlic as part of the down payment for properties.

Property markets in China’s third- and fourth-tier cities remain bleak even after steps to stimulate weak demand, with new home prices falling for a ninth consecutive month in May and inventories rapidly ballooning.

The oversupply is particularly severe in Yulin, where the destocking cycle is more than 10 years, according to a real estate company cited by The Economic Observer, compared with up to three years normally in China.

(The story corrects source of wage information in paragraph 6 to official statistics, not the paper; states that Guangxi is an autonomous region, not a province.) 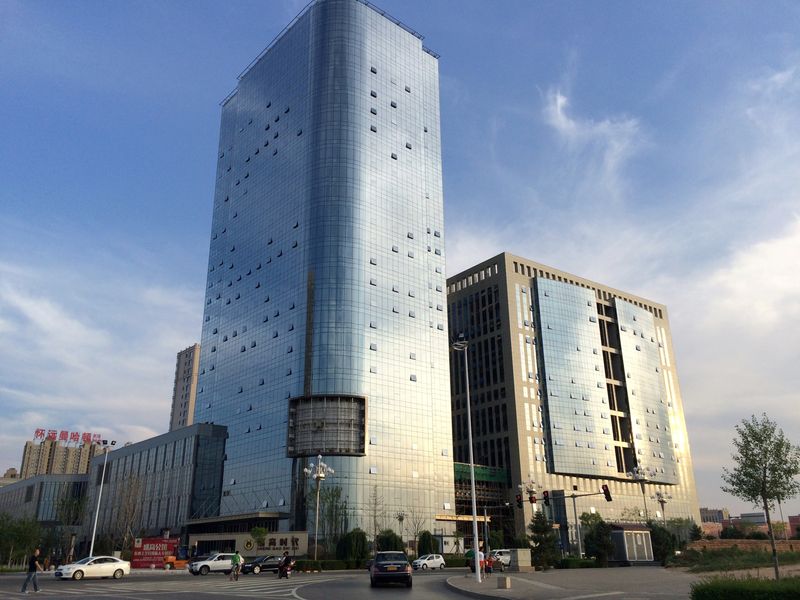