WASHINGTON – Lockheed Martin Corp won a $2.3 billion contract to build at least 120 H-60M Black Hawks as the U.S. military continues its search for a next-generation helicopter, the Pentagon said on Monday.

The five-year contract includes options for an additional 135 aircraft which will be available to the Army as well as other U.S. agencies and allies, pushing the potential total contract value to $4.4 billion with options, the Army said in a statement.

Lockheed’s Sikorsky business continues “to invest in the Black Hawk platform – from sustainment to digital transformation and modernization – in order to provide our customers with the competitive edge they require,” said Nathalie Previte, vice president of Sikorsky’s Army and Air Force programs.

The U.S. Army is searching for its next-generation helicopter. Textron Inc’s Bell unit as well as a Sikorsky-Boeing Co team are in the competition.

The Army’s “Future Vertical Lift” competition is aimed at finding a replacement as the Army looks to retire more than 2,000 medium-class UH-60 Black Hawk utility helicopters built by Sikorsky since the 1970s.

(Reporting by Mike Stone in Washington; Editing by Chris Reese and Matthew Lewis) 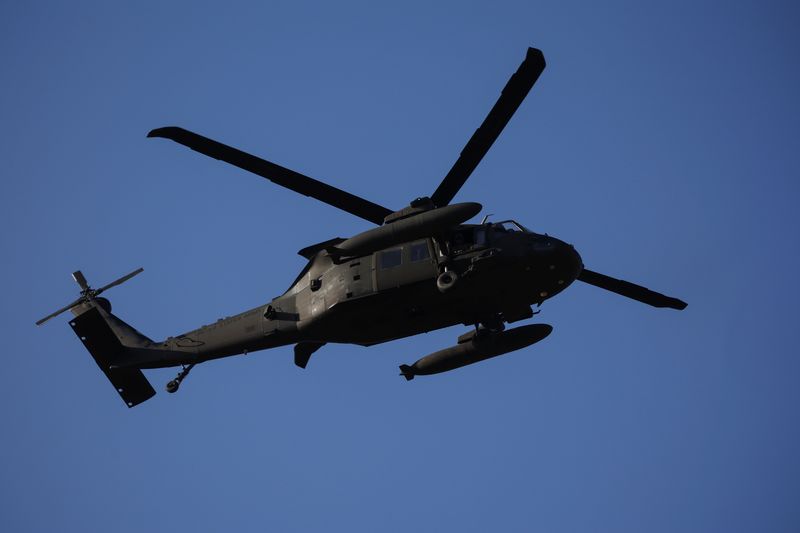