WASHINGTON -The U.S. Supreme Court’s decision to overturn a constitutional right to an abortion is expected to have a disproportionate impact on Black women and other women of color, who have traditionally faced overwhelming costs and logistical obstacles in obtaining reproductive healthcare, experts said.

The reversal of Roe v Wade allows state governments to decide whether an abortion is legal. While some states have recently reaffirmed the right to an abortion, 26 states are likely or certain to ban abortion in most or all circumstances.

More Black women live in states that will likely ban abortion, and those living in southern states – with the most restrictive laws – will bear the brunt.

For example, Black people make up about 38% of Mississippi’s population, according to recent Census data, compared to about 13% of the U.S. population overall.

Black women in the United States are nearly four times more likely to have abortions than white women, while Latina women are twice as likely, according to 2019 data https://www.cdc.gov/mmwr/volumes/70/ss/ss7009a1.htm from the Centers for Disease Control and Prevention (CDC).

Health experts trace the relatively high rates of abortion among Black women to disparities in healthcare access, including lack of health insurance and contraceptives in underserved communities.

In Mississippi, Black women accounted for 74% of abortions in 2019, according to the Kaiser Family Foundation.

“There is no denying the fact that this is a direct attack on all women, and Black women stand to be disproportionately impacted by the court’s egregious assault on basic human rights,” said Janette McCarthy Wallace, general counsel for the National Association for the Advancement of Colored People (NAACP).

If more Black women are forced to carry pregnancies to term, there will be a disproportionate increase in deaths of Black women in childbirth, a study https://doi.org/10.1215/00703370-9585908 published by Duke University Press finds.

More American women overall die of childbirth every year compared to any other developed nation, according to the White House. Black women are more than three times as likely to die from pregnancy-related complications as white women, data shared by the White House show.

A full abortion ban could further increase Black maternal deaths by 33%, compared to a 21% increase for the overall population, the Duke study found.

U.S. Representative Cori Bush, who spoke about getting an abortion at 18, said “the attack on reproductive rights and abortion care is a public health emergency, and without action, it will further endanger the lives of our most marginalized communities.”

Women who are forced to have an unwanted baby are more likely to be in poverty and experience financial distress for years afterward, with higher rates of evictions and bankruptcies, research including a 2020 paper https://www.nber.org/system/files/working_papers/w26662/w26662.pdf published by the National Bureau of Economic Research shows.

When a woman is not able to obtain an abortion, the psychological impact of such an action hampers productivity, it said. Women also face medical costs associated with prenatal care, birth, postpartum recovery in addition to costs associated with raising a child that typically exceed $9,000 a year, the research showed.

“Abortion rights are economic rights,” said Heidi Shierholz, president of the Economic Policy Institute. “This decision means the loss of economic security, independence, and mobility for abortion seekers,” she said, which will impact women of color the most.

(Reporting by Nandita Bose in Washington; Editing by Heather Timmons and Josie Kao) 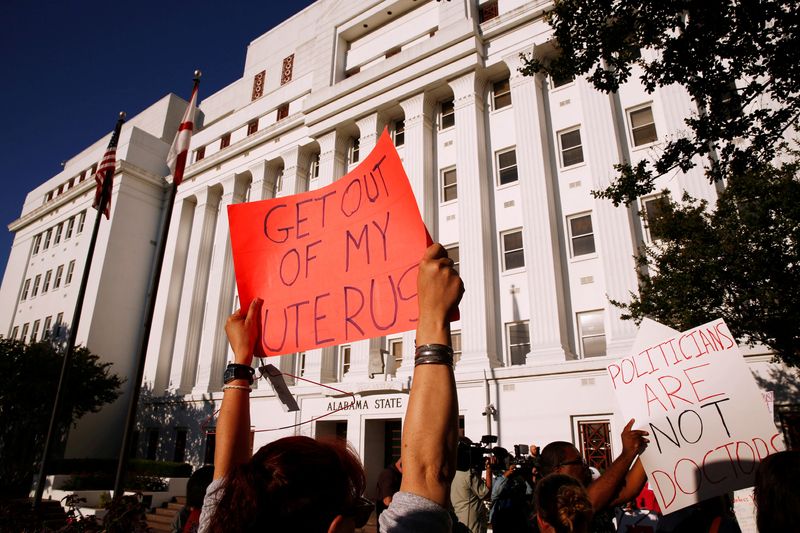 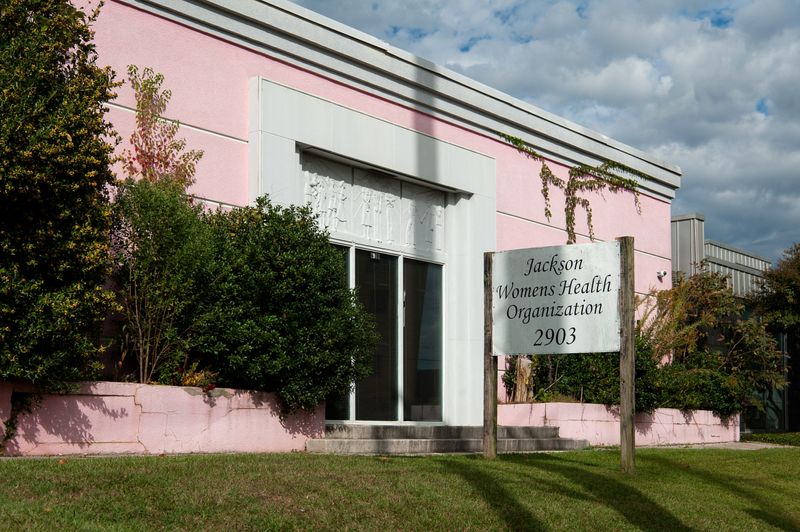 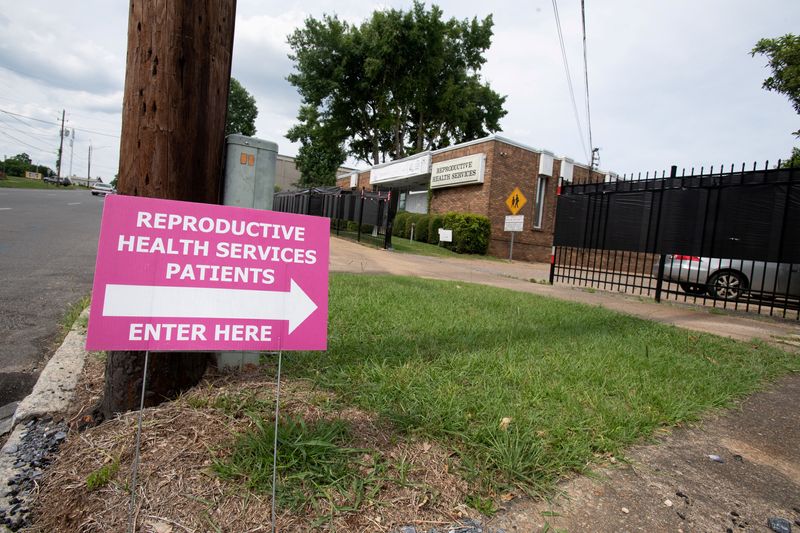 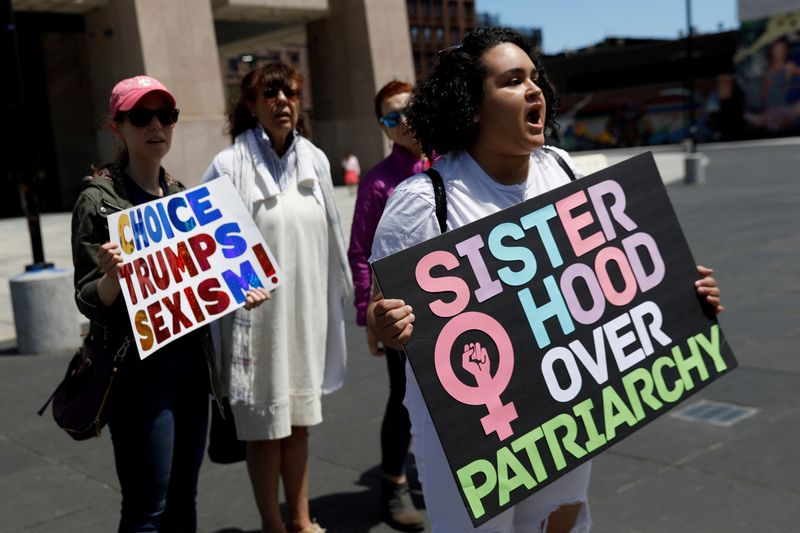