MADRID/LAS PALMAS – Spain is shifting its foreign policy towards Africa while lobbying the EU and NATO for support to address migration from the continent, aggravated by the Ukraine invasion, two senior government officials and two diplomatic sources told Reuters.

Spain will use a NATO summit in Madrid this week to press its case, and is likely to ask for increased intelligence sharing by the alliance including on issues related to migration, the diplomats said.

Even before Russia’s Feb. 24 invasion of Ukraine, Socialist prime minister Pedro Sanchez had revived a strategy mothballed by previous governments of working with African partners to contain migration and to tackle root causes such as instability and climate change, two officials close to him said.

That drive has now taken on more urgency, they added.

“We are looking for good relations with all the neighbours around us and jointly managing phenomena that no one, not even the most powerful state on the planet, can deal with on its own,” Spain’s foreign minister Jose Manuel Albares told Reuters. He declined to give details.

Spain, its southern neighbours and EU officials are increasingly alarmed that a hunger crisis worsened by the disruption of Ukraine’s grain exports will trigger chaotic migration from the Sahel and sub-Saharan regions of Africa, with numbers already on the rise this year, the sources said.

Migration by sea to the Canary Islands, another risky but popular entrance point into Europe, jumped 51% between January and May this year compared to last year, Spanish data showed, with the busiest period of the year still to come.

Spain is used as a gateway to Europe by migrants from other continents, including Africa and Latin America. Although it is largely a transit country, previous jumps in arrivals have put its border resources under intense pressure.

Albares said the new strategy, which has seen Sanchez visit nine African countries since last year, was designed to keep migrants from danger.

“We cannot allow the Mediterranean, the Atlantic, to become enormous watery tombs where every year thousands of human beings die when all they aspire to is a better life,” Albares said.

Human rights groups and migration advocates, however, say Spain’s quest to outsource enforcement puts vulnerable people in the hands of security forces in countries with a history of abuses and heavy-handed policing.

The deaths in Morocco “are a tragic symbol of European policies of externalizing the borders of the EU,” groups including the Moroccan Association for Human Rights and Spanish migration charity Walking Borders said in a joint statement on Saturday.

Sanchez’s office did not immediately reply to a request for comment.

In a sign of its growing anxiety, Madrid hopes to secure a commitment at the NATO summit to better policing of “hybrid threats,” including the possibility irregular migration is used as a political pressure tactic by hostile actors. It will also lobby NATO to dedicate resources to securing the alliance’s Southern Flank.

Madrid will ask NATO for “allied intelligence sharing,” including on issues related to migration, a senior Spanish diplomatic source and an EU diplomat said. This could formalise and expand on existing intelligence cooperation.

At the summit, NATO will reinforce cooperation efforts with southern countries and agree a package for Mauritania to help “the fight against terrorism, border control and strengthening its defence and security,” NATO secretary general Jens Stoltenberg told newspaper El Pais at the weekend.

Foreign Minister Albares declined to give details on how NATO could expand operations in Africa.

NATO sources and academics signal that Spain’s proposals will face resistance amid conflicting needs from countries such as Russia’s vulnerable neighbours in the Baltic States.

Spain says the growing influence of Russia in unstable countries including the Central African Republic and Sahel nation Mali risks fuelling insecurity to the south of Europe.

Citing the presence of Russian military contractors in Mali, the blockade of grains exports from Ukraine and Moscow ally Belarus’ policy last year of allowing migrants into the EU, Madrid says President Vladmir Putin could use migration and hunger as part of his war effort.

“Putin wants to use food crisis to orchestrate a repeat of migration crisis of the magnitude we have seen in 2015-16 to destabilise the EU,” one European Union official told Reuters.

Moscow denies responsibility for the food crisis, blaming Western sanctions that limit its own exports of grains for a jump in global prices.

Russia’s foreign ministry did not immediately reply to a request for comment.

FUNDING FOR THE SAHEL

In recent weeks, Sanchez has held a flurry of bilateral meetings with heads of state and officials from Nigeria, Morocco and Mauritania to discuss economic cooperation, human trafficking, capacity building for controlling borders and the fight against terrorism.

In June, the government sent to parliament a new development bill to channel funding to the Sahel. The legislation would mark a significant expansion of existing funding for migration control to eight African countries.

Italy too has sought to enlist support, with the government earlier hosting a meeting of southern European nations to push for a post-Ukraine migration policy that distributes arrival numbers more evenly throughout Europe.

People are already on the move. Data from the International Organisation for Migration (IOM) shows departures from the Sahelian nation of Niger in the first four months of this year have risen by 45%, and from neighbouring Mali they have doubled.

The rise has not yet been reflected by arrivals to European shores.

A Reuters review of data from European border and coast guard agency Frontex showed migrant numbers arriving in the Canary Islands from the Sahel region of Africa and below it, from Guinea, Senegal, Côte d’Ivoire and Ghana, rose in the first five months of 2022 compared to the same period last year.

Morocco remains the biggest origin country and transit point for migrants to Spain, with record numbers of Moroccans reaching the Canary Islands in January and February this year.

Those figures however fell by 85% in March and April from the previous two months, according to figures from Frontex, after Spain changed its policy on the disputed Western Sahara to align with Morocco’s stance. Albares has attributed the drop directly to the change of policy.

“I would like to thank the extraordinary cooperation we have with the Kingdom of Morocco,” Spanish Prime Minister Sanchez said on Saturday, after the deaths in Melilla, which he blamed on human trafficking gangs. 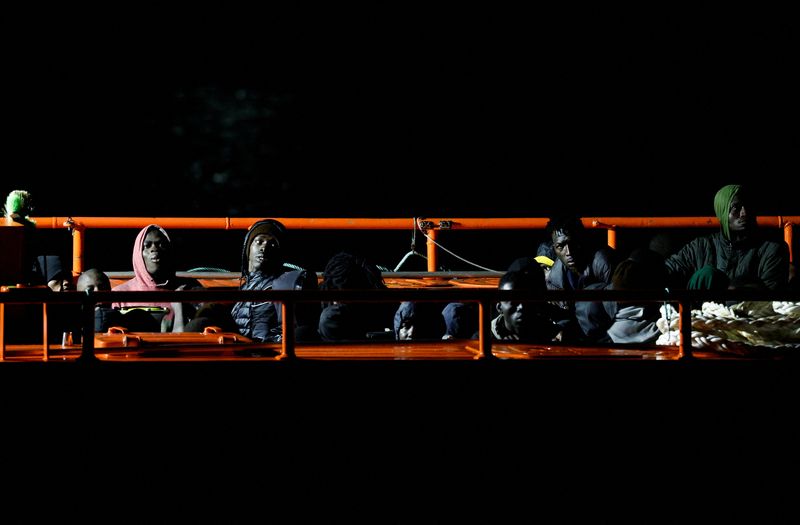 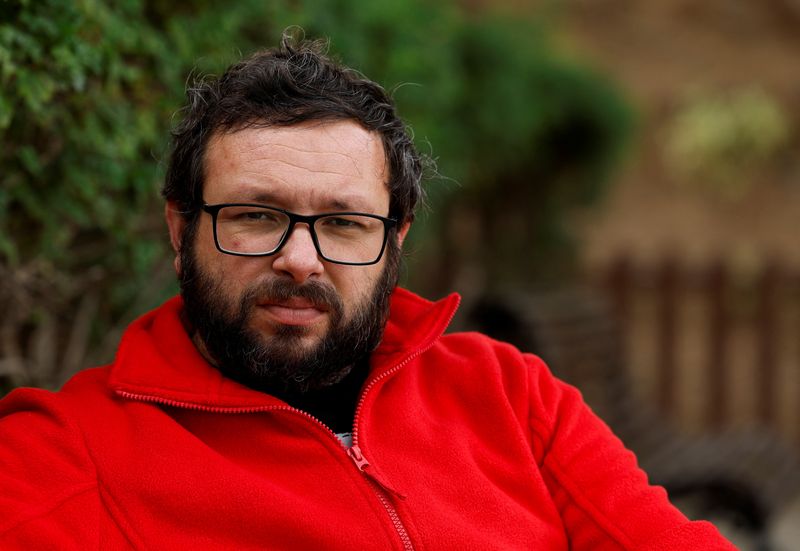 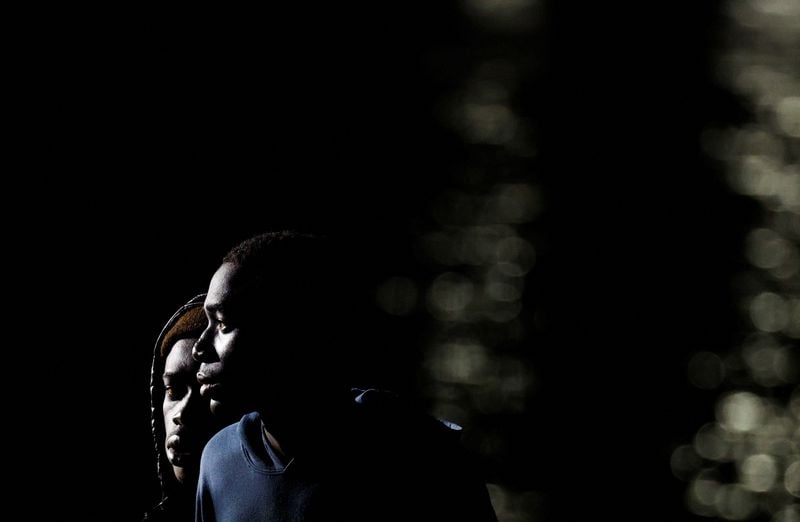 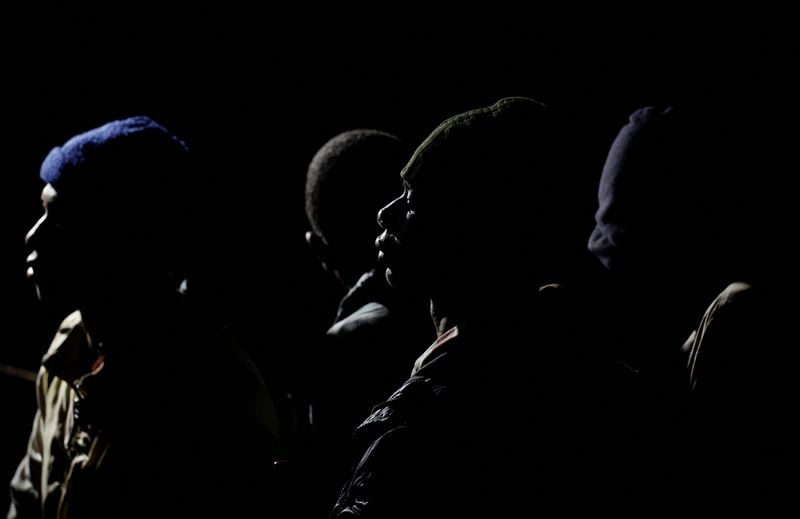 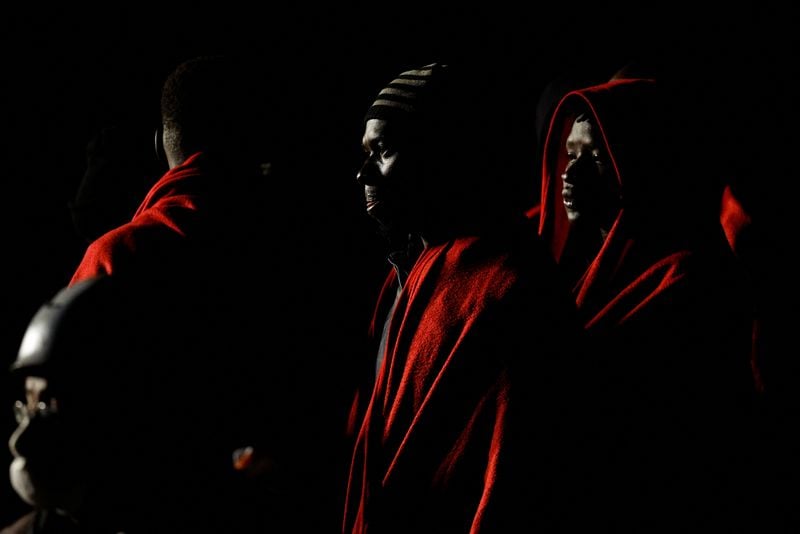 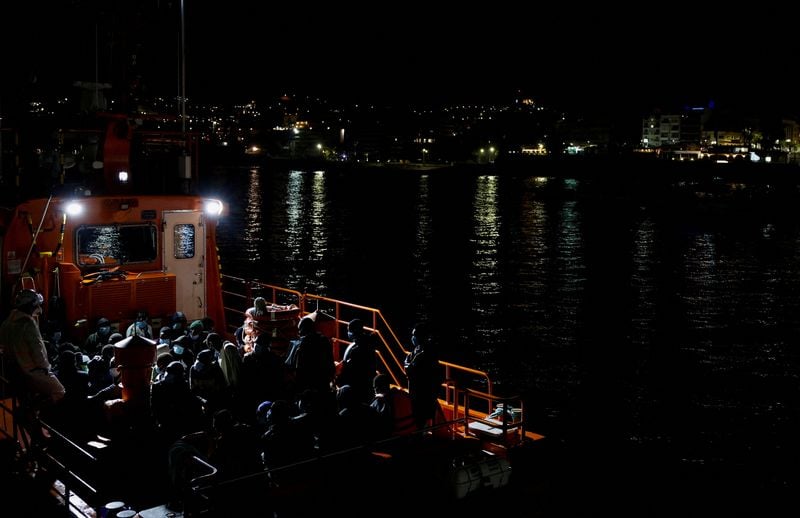