TORONTO – Canada’s main stock index rose on Monday to its highest level in nearly two weeks, aided by gains in resource-linked shares and an upbeat mood in global equities, although Bombardier Inc tumbled to its lowest in 15 months.

Meanwhile, global markets held on to Friday’s rally as the recent pullback in commodity prices tempered concerns of prolonged inflation.

“Today’s pick up in risk appetite is simply that maybe rates will not be hiked as far as thought previously,” said Stuart Cole, head macro economist at Equiti Capital.

“There is also talk about a rebalancing by large institutional investors taking place as we reach end H1, moving back into stocks on the back of this perceived brighter outlook and reduced worry about recession.”

Canada’s commodity-linked market is on track to fall 12% in the second quarter, which would be its biggest decline since the first quarter of 2020.

The materials group, which includes precious and base metals miners and fertilizer companies, added 2%, while heavily-weighted financials ended 0.7% higher.

Shares of business jet company Bombardier tumbled 17.3% to hit their lowest since March 2021. 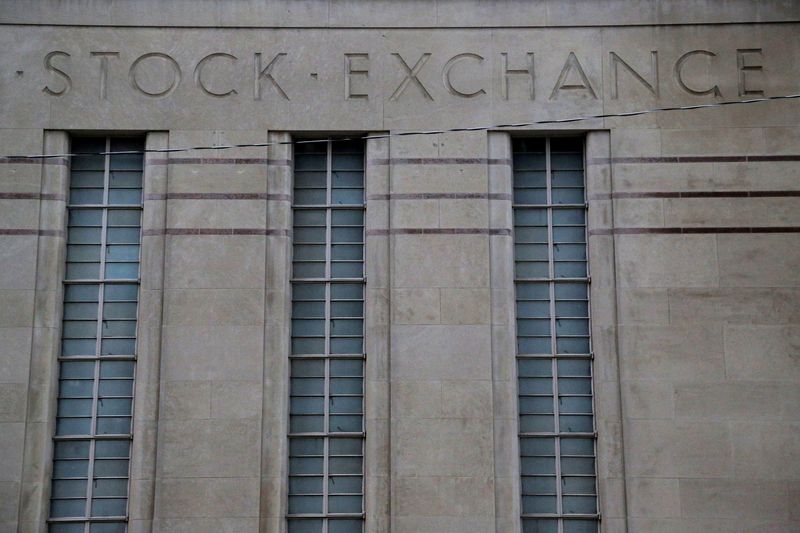