MEXICO CITY – Aeromexico said on Tuesday that a majority of its shareholders approved a proposal to exit the main Mexican stock exchange as part of the airline’s bankruptcy restructuring.

Shareholders on Monday approved a plan to cancel registration of shares and their listing on the stock exchange in order to initiate a buy-back program, the company said in a statement.

Aeromexico, which filed for bankruptcy in June 2020 after the coronavirus pandemic slashed travel demand, emerged from bankruptcy protection in March with a $5 billion investment plan and changes to its fleet.

“Aeromexico used its status as a Chapter 11 debtor to negotiate,” said Katie Coleman, co-chair of law firm Hughes Hubbard & Reed’s corporate reorganisation and bankruptcy practice, which served as lead counsel to Delta Airlines in the case.

In negotiating with aircraft leasing companies, Aeromexico was “able to really optimise their fleet as a result,” Coleman said.

Aeromexico’s delisting was outlined in the company’s so-called registration rights agreement in the Chapter 11 proceedings, according to Coleman.

“The old shares are cancelled, and the new shares of a company are issued. Mexican law requires delisting as part of that process,” Coleman said.

Of the around 150 companies listed on Mexico’s main stock exchange, seven, such as dairy producer Grupo Lala, telecommunications firm Maxcom and paper producer Bio Pappel, have recently delisted or announced plans to do so. 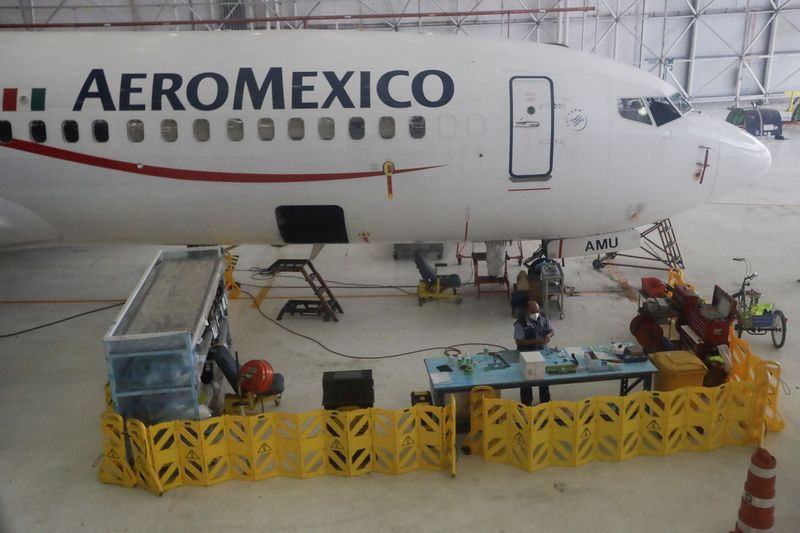 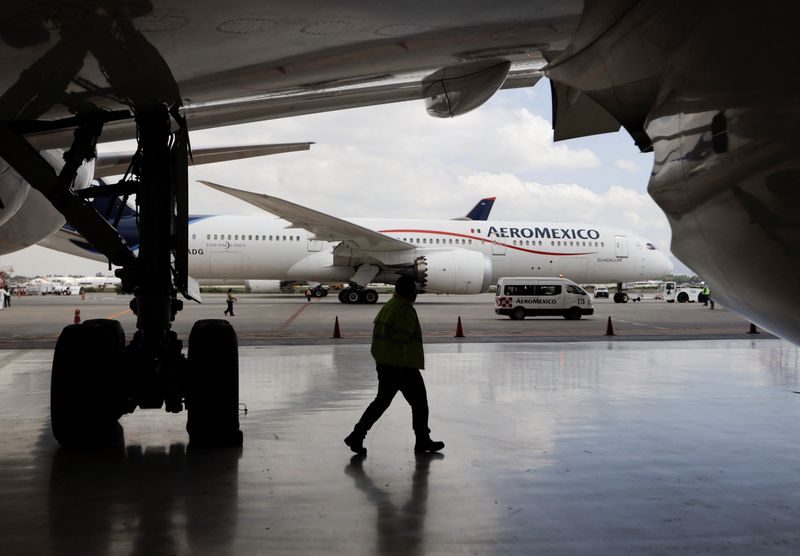 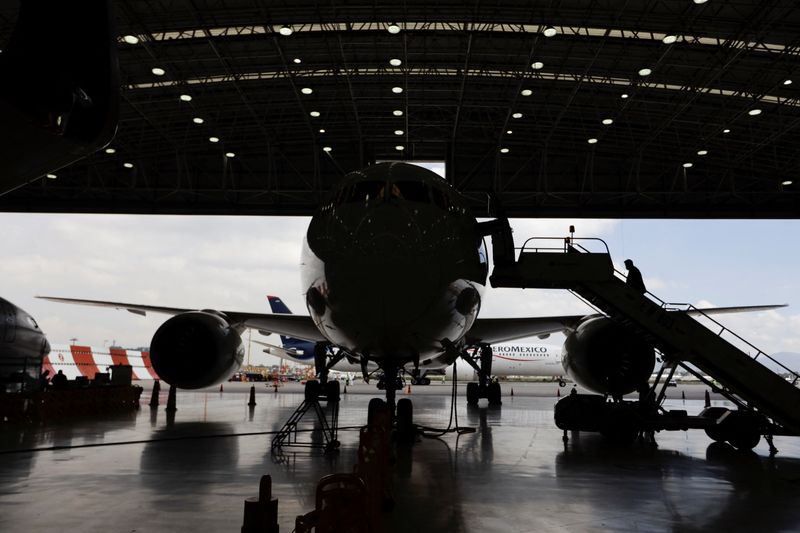 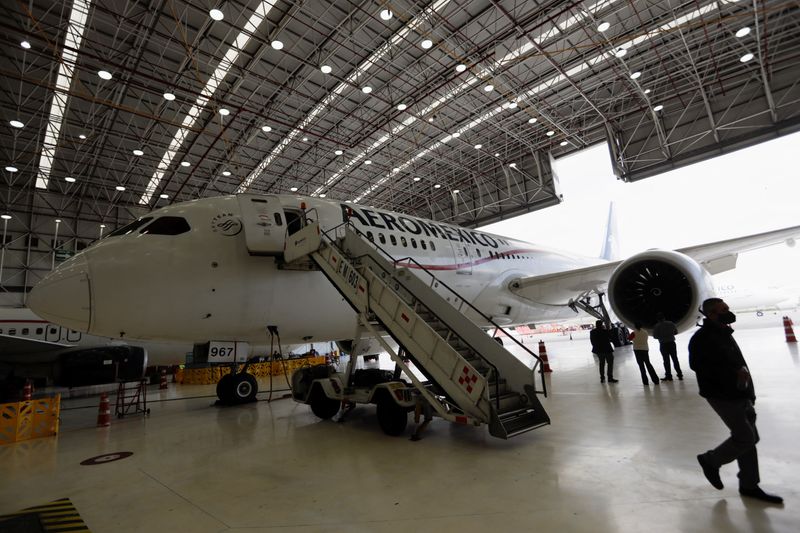