Poux-Guillaume, 52, will take over from incumbent Thierry Vanlancker when his term ends, the Dutch company said, if shareholders approve the move at a general vote in September.

The timing of the succession underlines a risk that Akzo Nobel could miss its 2023 profit goal, Jefferies analysts said in a note, adding that this could see more turnover from top management, whose long-term incentive plan is linked to hitting a 2 billion euro ($2.12 billion) target.

The group’s earnings have been dented by weak Chinese and European demand as well as rising raw material costs. Analysts polled by Vara Research predict the company will miss its target by just over 100 million euros.

Vanlancker took up the role in 2017, shortly after Akzo Nobel fended off a 26-billion-euro takeover bid by U.S. rival PPG Industries.

It sold its specialty chemicals division the following year for 10 billion euros, distributing proceeds to shareholders.

Poux-Guillaume is currently chairman at medical applicator business Medmix, which said he would not stand for re-election there.

Shares in Akzo Nobel were down more than 3% in early trading. 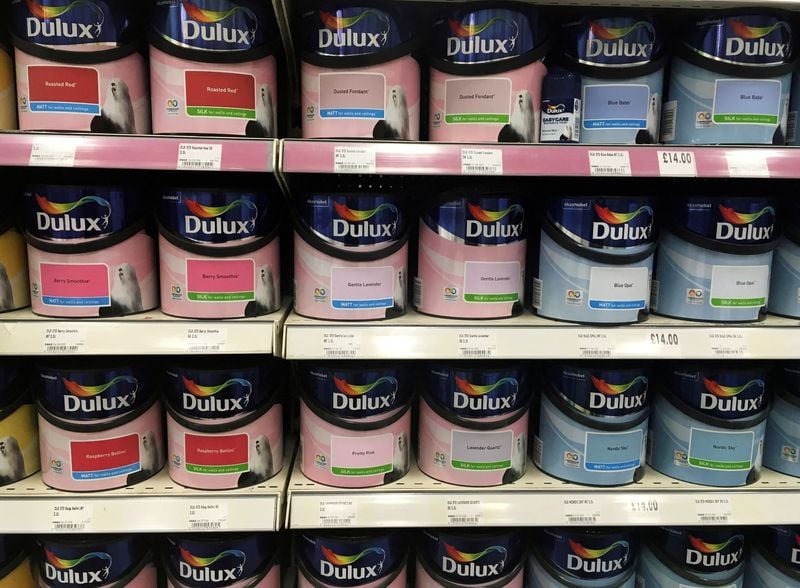 After 32 Years, This Toms River Movie Theater is Closing for Good