LONDON – European listed companies have not been this cheap for more than a decade, yet for private equity firms looking to put their cash piles to work, costlier financing and stronger resistance from businesses are complicating dealmaking.

Sharp falls in the value of the euro and sterling coupled with the deepest trading discounts of European stocks versus global peers seen since March 2009, have fuelled a surge in take-private interest from cash-rich buyout firms.

Private equity-led bids for listed companies in Europe hit a record $73 billion in the first six months of this year to date, more than double volumes of $35 billion in the same period last year and representing 37% of overall private equity buyouts in the region, according to Dealogic data.

That contrasts with a sharp slowdown in overall M&A activity around the world. But as take-private target companies and their shareholders are increasingly bristling against cheap punts which they say fail to reflect fair value of their underlying businesses in 2022, prospects for deals in the second half of the year look less promising.

Leading the first half bonanza was a 58 billion euro ($61.38 billion) take-private bid by the Benetton family and U.S. buyout fund Blackstone for Italian infrastructure group Atlantia.

Dealmakers, however, say the vast majority of take-private initiatives are not reflected in official data as many private equity attempts to buy listed companies have gone undetected with boardrooms shooting down takeover approaches before any firm bid has even been launched.

“In theory it’s the right time to look at take-privates as valuations are dropping. But the execution risk is high, particularly in cases where the largest shareholder holds less than 10%,” said Chris Mogge, a partner at European buyout fund BC Partners.

Other recent private equity swoops include a 1.6 billion pound ($1.97 billion) bid by a consortium of Astorg Asset Management and Epiris for Euromoney which valued the FTSE 250-listed financial publisher at a 34% premium after four previous offers were rebuffed by its board.

Trevor Green, head of UK equities at Aviva Investors, said his team was stepping up engagement with company executives to thwart lowball bids, with unwelcome approaches from private equity made more likely in view of currency volatility.

War in Europe, soaring energy prices and stagflation concerns have hit the euro and the British pound hard, with the former falling around 7% and the latter by 10% against the U.S. dollar this year.

“We know this kind of currency movement encourages activity, and where there’s scope for a deal, shareholders will be rightly pushing for higher premiums to reflect that,” Green said.

Globally, private equity activity has eased after a record year in 2021, hit by raging inflation, recession fears and the rising cost of capital. Overall volumes fell 19% to $674 billion in the first half of the year, according to Dealogic data. Global dealmaking Q2 2022 https://graphics.reuters.com/GLOBALQ2-REVIEW/dwpkrmjlnvm/Q2DEALS1.1.gif

Dealmaking across the board, including private equity deals, dropped 25.5% in the second quarter of this year from a year earlier to $1 trillion, according to Dealogic data.

Buyout funds have played a major role in sustaining global M&A activity this year, generating transactions worth $405 billion in the second quarter.

But as valuation disputes intensify, concerns sparked by rising costs of debt have prevented firms from pulling off deals for their preferred listed targets in recent months.

Private equity firms including KKR, EQT and CVC Capital Partners ditched attempts to take control of German-listed laboratory supplier Stratec in May due to price differences, three sources said. Stratec, which has a market value of 1.1 billion euros, has the Leistner family as its top shareholder with a 40.5% stake.

EQT, KKR, CVC and Stratec all declined to comment.

The risks of highly leveraged corporate takeovers have increased with financing becoming more expensive, leaving some buyers struggling to make the numbers on deals stack up, sources said.

“There is a risk premium for debt, which leads to higher deal costs,” said Marcus Brennecke, global co-head of private equity at EQT.

The average yield on euro high yield bonds – typically used to finance leverage buyouts – has surged to 6.77% from 2.815% at the start of the year, according to ICE BofA’s index, and the rising cost of capital has slowed debt issuance sharply.

But as share prices continue to slide, the gap between the premium buyers are willing to offer and sellers’ price expectations remains too wide for many and could take up to a year to narrow, two bankers told Reuters.

In the UK, where Dealogic data shows a quarter of all European take-private deals have been struck this year, the average premium paid was 40%, in line with last year, according to data from Peel Hunt.

“Getting these deals over the line is harder than it looks. The question really is going to be how much leverage (buyers can secure),” one senior European banker with several top private equity clients told Reuters. 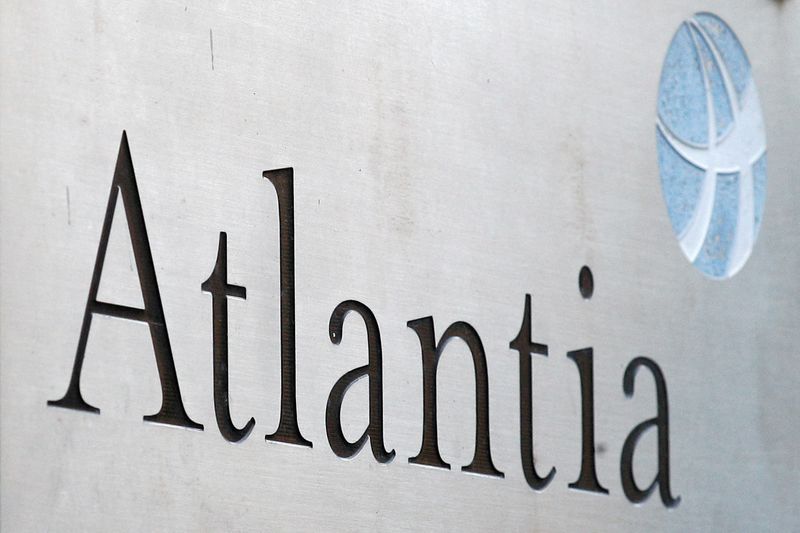 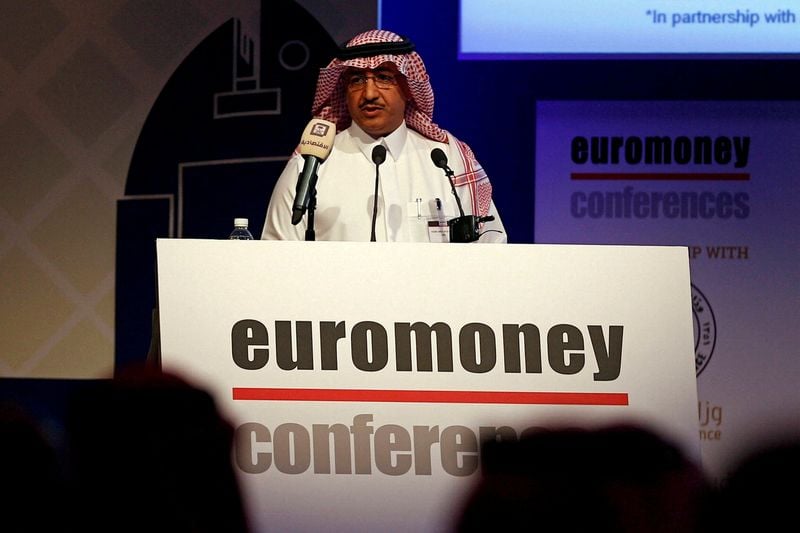