SAO PAULO (Reuters) – A group of Brazilian states has filed a lawsuit with the Supreme Court to overturn a law recently approved by Congress that caps the rate of the ICMS state tax on gasoline, electricity, telecommunications and public transportation at around 17%.

In the lawsuit, 11 states, plus Brazil’s federal district, allege that the law represents an unprecedented intervention by the federal government.

The tax cut, analysts say, weakens the competitiveness of ethanol against gasoline and could impact the global sugar market by prompting sugarcane processors to reduce ethanol production and increase sugar output.

The move comes after the states of Sao Paulo and Goias voluntarily cut their own state ICMS taxes. 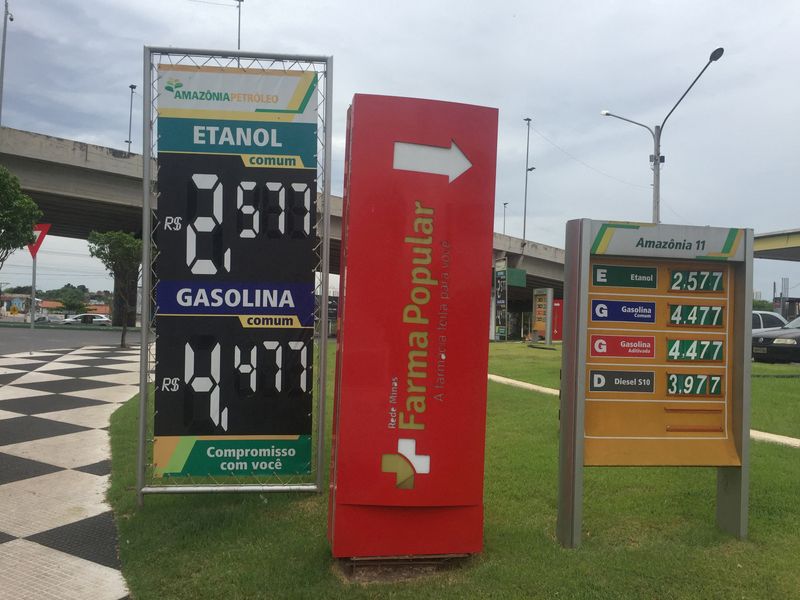